How Bitcoin Mixers Promise to Preserve Your Privacy Rights 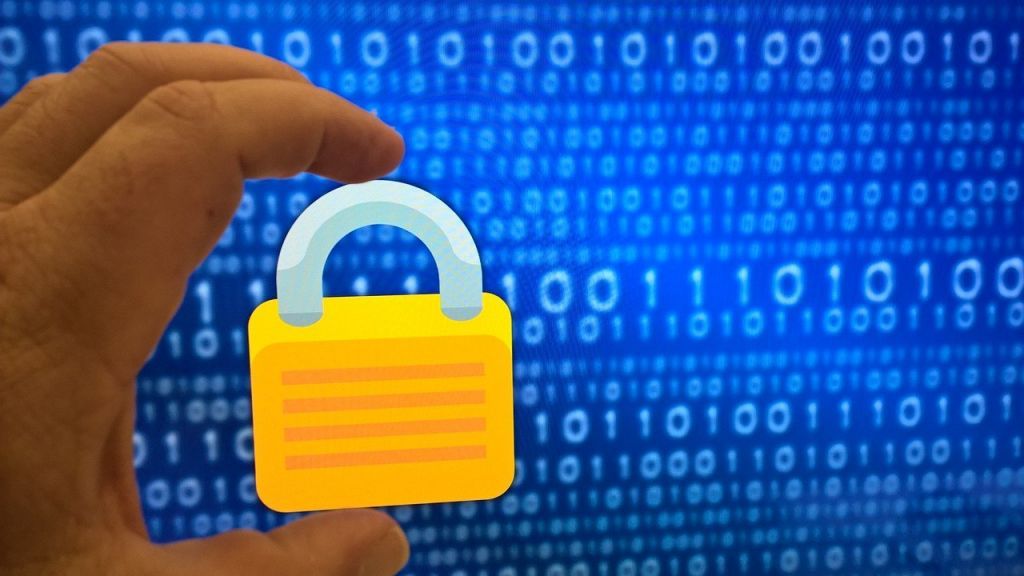 The early crypto days are full of counter-government and anti-establishment sentiments. However, Bitcoin has slowly moved away from wild-west days over a decade later, and it's now an organized system that even conventional financial institutions can adopt.

Bitcoin has also attracted various regulators' attention. Different entities have shown varying reactions, ranging from total crypto ban to questioning the overall regulation role in the cryptocurrency world. Bitcoin has wreaked havoc among policy-makers in some places, mainly because it allows users to protect personal information and maintain anonymity during transactions.

In his white paper, Satoshi Nakamoto highlighted the essence of keeping Bitcoin transactions private. The primary purpose of Bitcoin was to allow users to maintain privacy while completing peer-to-peer transactions electronically.

It's on this premise that Bitcoin's use seemingly remained an untraceable payment system. Some blockchain projects also emerged and stayed private for a while. However, things have changed with the increasing awareness about Bitcoin. Consequently, authorities and regulators are uncomfortable because they have to determine what to do about this cryptocurrency.

Satoshi put forward a solution in the white paper by suggesting keeping public keys anonymous. However, a person can still see transactions, though they can't identify the involved parties. The anonymity promise has made some people comfortable when transacting on the blockchain.

This security sense cumulated on the broader Bitcoin adoption for dark web transactions. Eventually, the practice led to high-profile arrests and subsequent sentences. With the increasing police involvement, the cryptocurrency community is now seeing some cracks in Bitcoin anonymity.

Thus, the anonymity concept is under threat despite the improvements in the analytic tools of the blockchain.

For this reason, people are looking for ways to address their privacy concerns. And that's where Bitcoin mixers come in. Also called Bitcoin Tumbler, a Bitcoin mixer is an online service that focuses on ensuring the privacy of the cryptocurrency user.

When a person purchases Bitcoins via a online trading platform and sends them to their digital wallet, the crypto exchange retains some of their information. What's more, a person can trace the address that sends Bitcoins to a digital wallet and where the wallet sends the tokens. You can visit Trustpedia if you want to know, what is a Roth IRA? Thus, Bitcoin transactions are not entirely anonymous.

Bitcoin mixers promise to conceal all transactions that a user makes. That's because the users deposit Bitcoins into a mixing pool and later return the same amount to their wallet using a randomized address. By completing the Bitcoin mixing process, a surveillance entity or bad actor can't track the user's transaction activity because this randomized process breaks any connection between the origin address of the user and the new recipient address.

Bitcoin users, blockchain, and regulators want to ensure that this cryptocurrency and its underlying technology are not deceptive regarding its promise. For this reason, Bitcoin mixers serve the purpose of enabling users to enhance their transaction anonymity. Nevertheless, Bitcoin users should play the role of safeguarding their identities while transacting with this cryptocurrency.