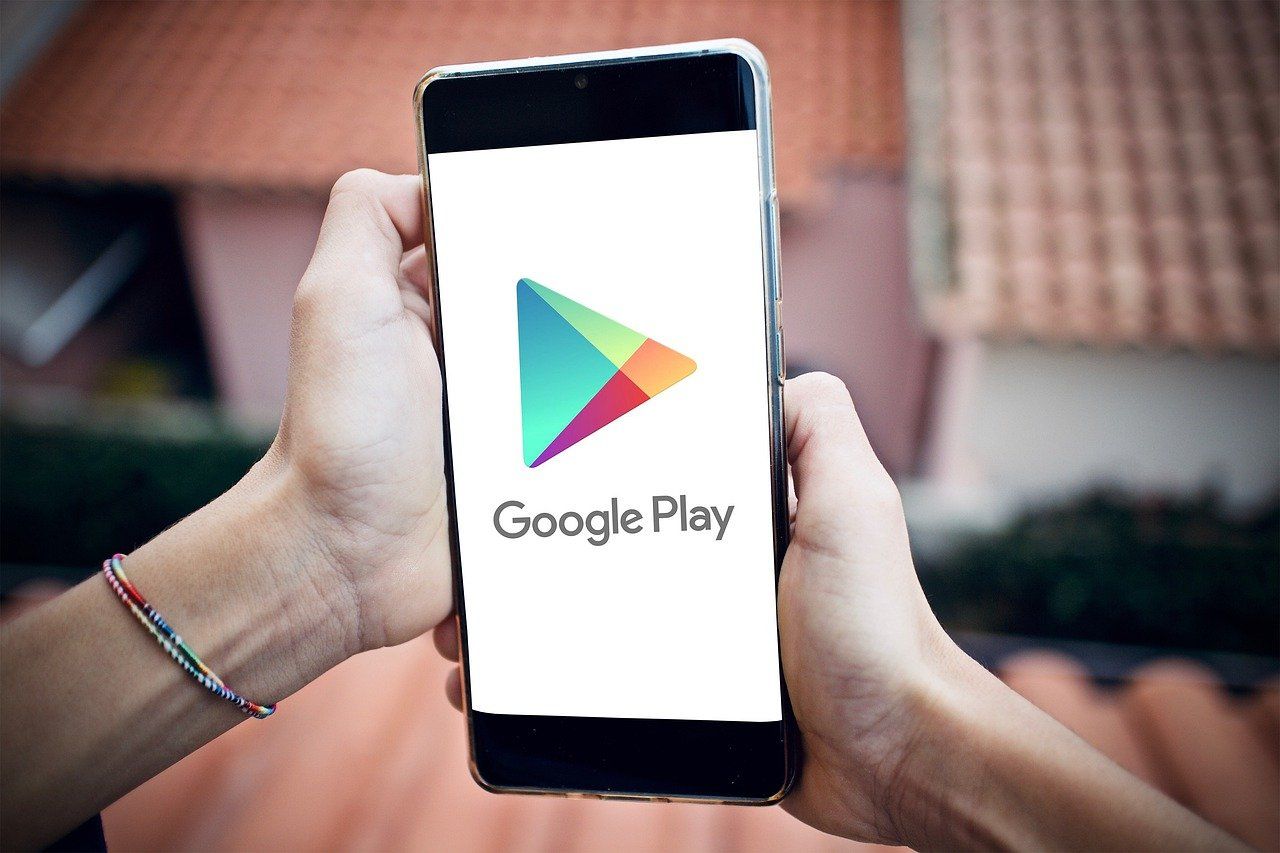 US technology firm Google announced it has paused Google Play's billing system for users in Russia.

Free apps will remain available on the Play Store," the company said on Thursday in a statement posted on its support page.

In another statement, Google said: "We are committed to complying with all applicable sanctions and trade compliance laws and we continue to monitor the latest guidance. Users in affected regions will still be able to use Google Play, including downloading free apps, but unable to make purchases."

Users will still be able to access content that they previously downloaded or purchased through Google Play.

However, the company said, when a user in Russia attempts to buy an app, start an in-app purchase, or subscribe through Google Play’s billing system, an error message will appear and no transaction will be processed.

Existing users' subscriptions will continue until the end of their current billing period, but they will not be renewed and will be canceled.

Google Play offers to download global video sharing app YouTube for free, but its paid subscriptions will be affected.

Russia's war on Ukraine, which began Feb. 24, has drawn international condemnation and a number of global companies have temporarily severed business ties with Moscow.