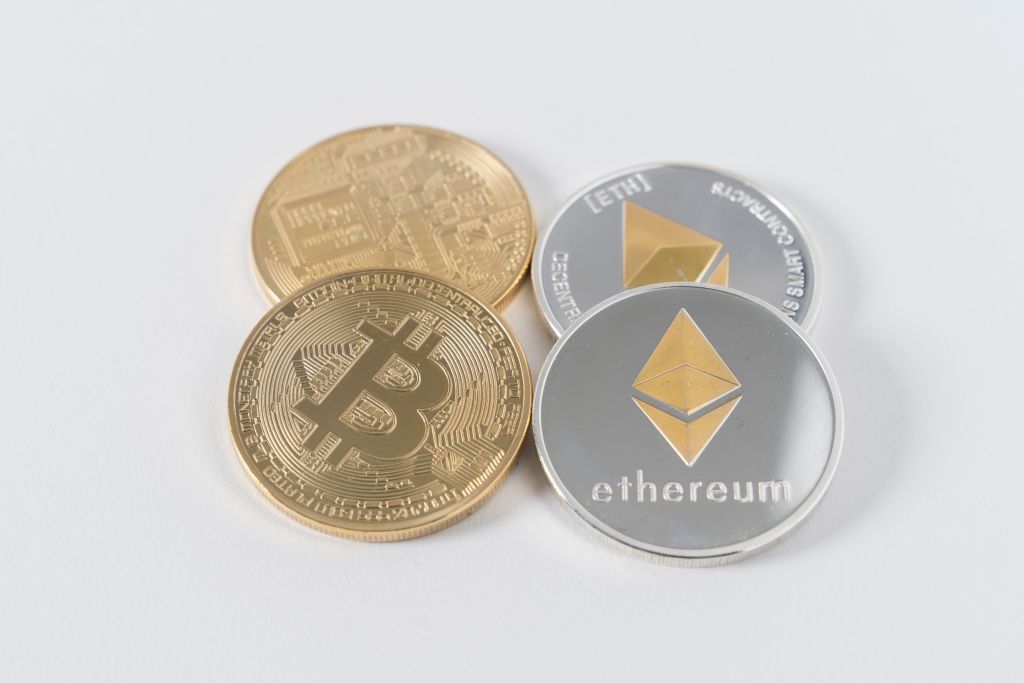 Ukraine has legalized the cryptocurrency sector, as the country continues to have donations of digital coins from around the world amid its war with Russia.

The bill, which was adopted by Ukraine’s parliament last month, was signed into law by President Volodymyr Zelenskyy.

"Now foreign and Ukrainian cryptocurrencies will operate legally in Ukraine and banks will open accounts for crypto companies," the Digital Transformation Ministry said on Twitter on Wednesday.

"This is another important step towards the development of the virtual assets market in Ukraine," it added.

The move creates the conditions for launching a legal market for virtual assets in Ukraine, the ministry said in a separate statement.

It will also provide a framework for the implementation of financial monitoring measures.

The regulators in the crypto market will be the National Bank of Ukraine and the National Securities and Stock Market Commission.

The commission will form and implement state policy in virtual assets, determine the order of their turnover, issue permits to virtual asset service providers, and of course regulate, supervise, and financially monitor the field.

Ukraine has started accepting popular cryptocurrencies of Bitcoin and Ethereum as donations last month in order to prepare its military against Russia.

Since then, Ukraine is estimated to have gathered more than $63 million from donations from around the world.

Earlier this week, the Ukrainian government launched an official website where individuals and institutions all over the world can make donations via cryptocurrencies, which will be used in Ukraine’s military and humanitarian efforts.