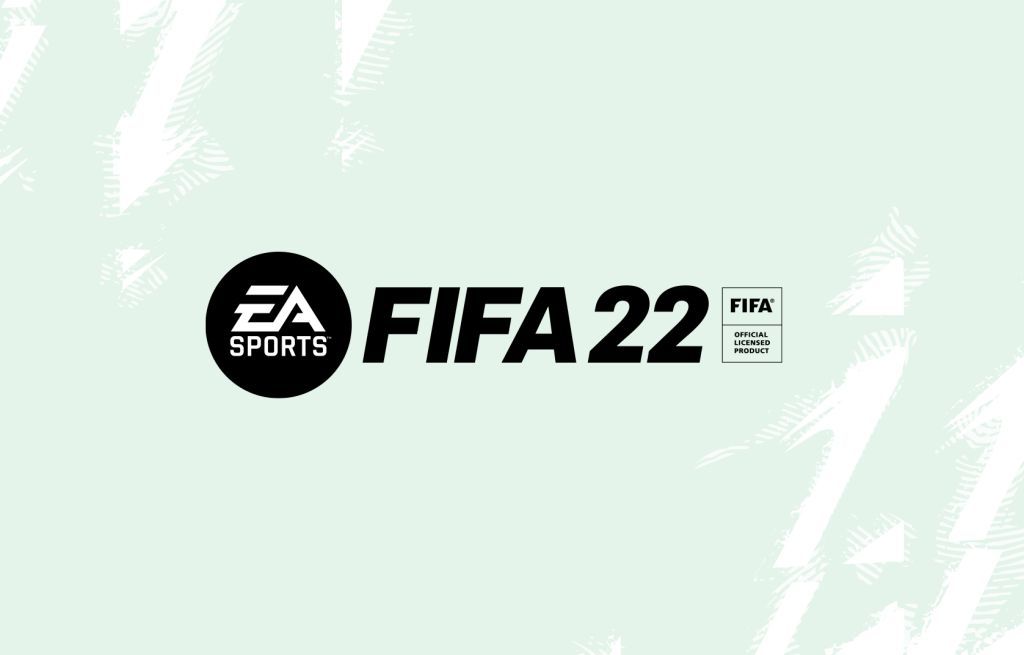 After almost three decades, the video-game maker Electronic Arts and FIFA, soccer’s global governing body, ended without an agreement to extend a partnership.

The current deal, which was to end after this year’s World Cup in Qatar, has been adjusted to run through to the Women’s World Cup next summer. Once that tournament is over, the company said, 150 million FIFA video game players will have to get used to a new name for the series: EA Sports FC.

"EA SPORTS FC will allow us to realize this future and much more…but not before we deliver our most expansive game ever with our current naming rights partner, FIFA, for one more year," EA Sports said in a statement Tuesday.

"We are committed to ensuring the next FIFA (FIFA 23) is our best ever, with more features, game modes, World Cup content, clubs, leagues, competitions, and players than any FIFA title before.”

"We’re incredibly excited to build the future of global football with all of you, and will be happy to share more info on EA SPORTS FC in Summer 2023," it added.

FIFA and EA Sports have been collaborating for nearly 30 years to produce one of the most popular football video gaming series every year for the PC, PlayStation, Microsoft Xbox and Nintendo Switch platforms.

FIFA 22 was released in the autumn of 2021, and over 9 million copies of it were sold around the globe.