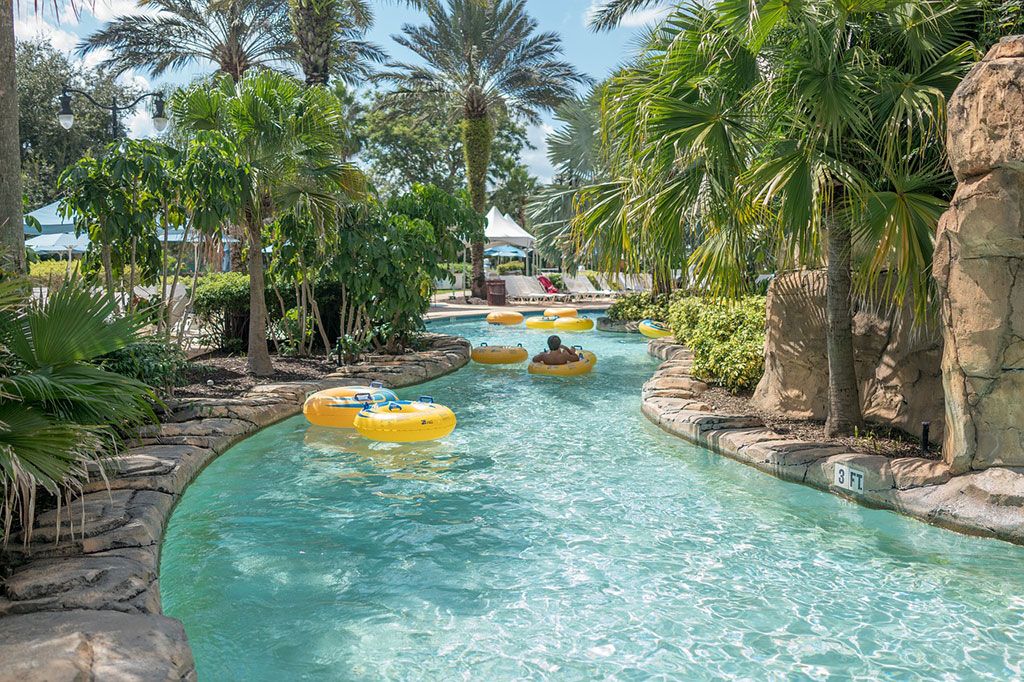 For the first time ever, half a billion people visited major theme and amusement parks worldwide. With more than 7.5 billion people in the world, that's 7% of world’s population went to a theme park last year.

The Economics practice at AECOM and Themed Entertainment Association (TEA) have released the 2018 TEA/AECOM Theme Index and Museum Index based on the previous year's attendance. The report reveals that theme park attendance grew by roughly 4% in all major markets. Waterparks’ attendance rose at 2.5% globally, with North America at 5.8% and EMEA showing strong growth of 6.7%. The top museums were relatively flat this year.

Overall, it’s been an outstanding year, as the themed entertainment industry has matured and been recognized not only as a significant driver of international development, economic impact, and tourism, but as a common shared global experience.

Factors that have led to this strong performance include the addition of second gates, the continued leveraging of blockbuster intellectual property (IP), and the building of resort hotels adjacent to park properties.

More than 157 million went to Disney parks worldwide last year. Disney World's Magic Kingdom in Florida was the most attended park in the U.S. and worldwide. Disney parks across Asia had a very strong year in 2018, including properties in Tokyo, Hong Kong and the newest, Shanghai Disneyland. Other leading operators in China include OCT, Fantawild and Chimelong.

The 2018 data reveals that theme parks in Europe are increasing attendance by building up their properties into destination resorts. Another trend is acquiring and overhauling smaller, underperforming parks.

The Louvre in Paris retained its position as the world’s most-attended museum, and several other museums saw record-breaking attendance, including the Natural History Museum and the Victoria & Albert Museum, both in London.

In Washington, DC, attendance at most Smithsonian museums was down or flat, with the exception of the National Museum of African American History and Culture (NMAAHC). In addition, there was record attendance at the Donald W. Reynolds Center for American Art and Portraiture driven by the exhibition of the new portraits of President Barack Obama and First Lady Michelle Obama.

In the Asia-Pacific region, the National Museum of China held its position in the top spot, and the re-imagined Hunan Museum zoomed into the Top 20 in its first year after reopening. 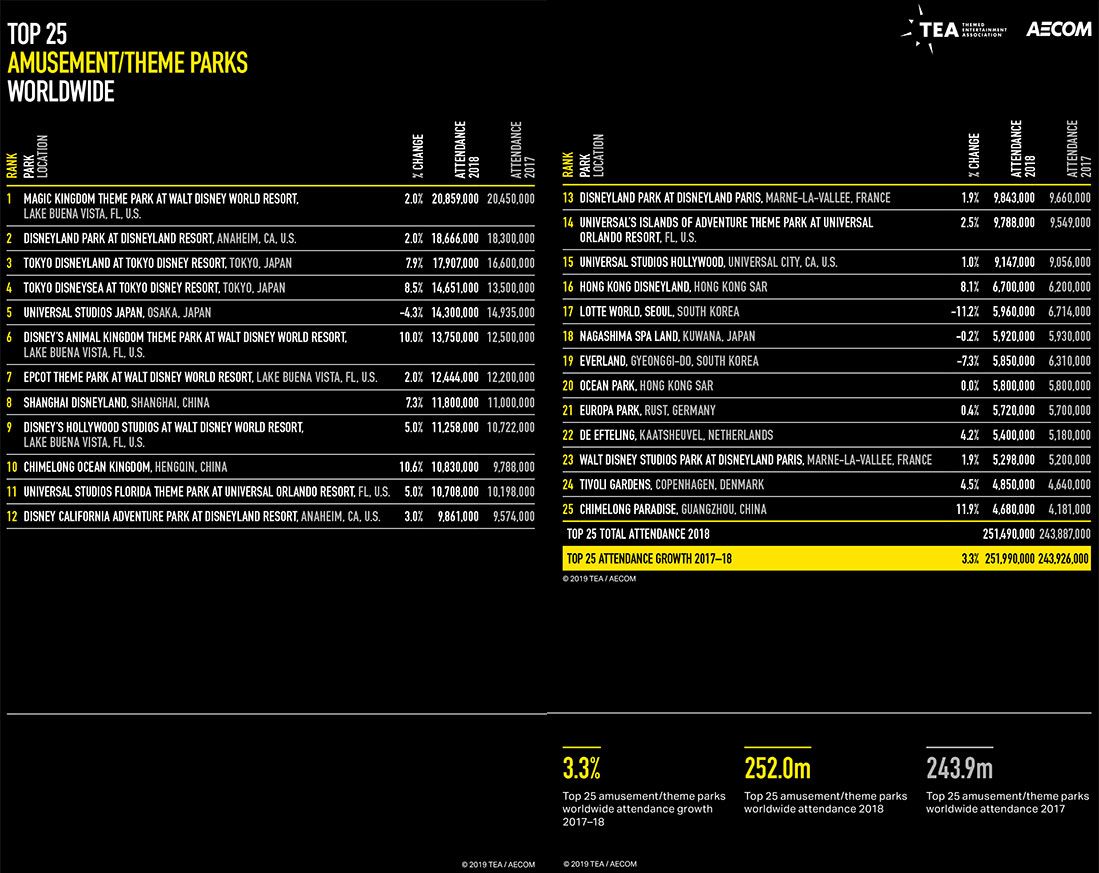 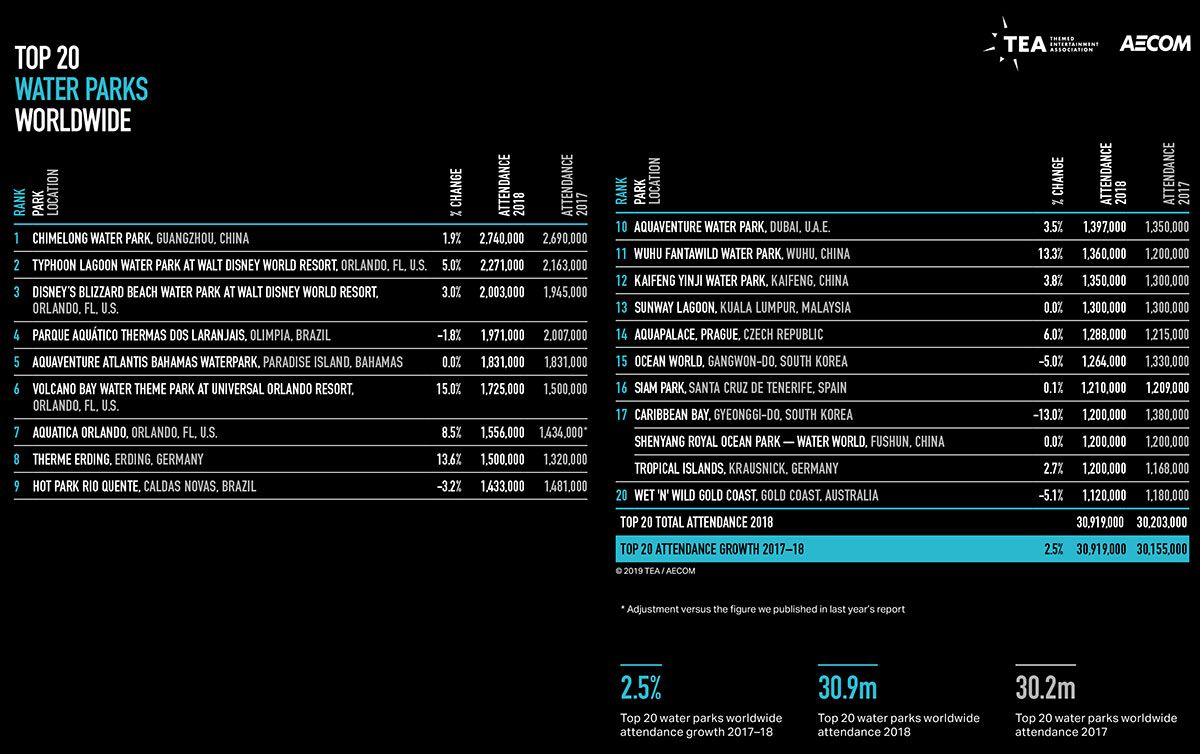