5 Products That Have Improved Safety in the Transportation Industry 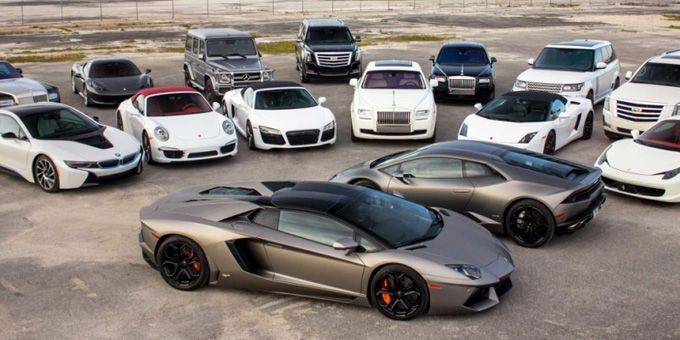 If you own a company that has a fleet of vehicles, you know how important it is to keep tabs on your drivers and vehicles to make sure everything is running smoothly and safely. After all, your business depends on it. There are many revolutionary inventions and products that have vastly improved the safety of the transportation industry. But for many of these products, we simply take them for granted since they’ve become the norm.

Here are five products that have changed the landscape of the transportation industry and made the world a little bit safer:

Dash cams started showing up in police cars around the late 1980s. With the introduction of the fleet dash cam, business owners realized they could use them to protect their companies from any liability claims. 70% of accidents are not the fault of the drivers and with dash cam technology, business owners have the video evidence to back it up.

Dash cams benefits both business owners worried about their vehicle fleet as well as regular people who want to benefit from features like:

Airbags were first introduced in the early 1950s but had been in development since 1941. A Japanese inventor, Yasuzaburou Kobori, invented a successful version of the first airbag in 1963 that was more reliable than past iterations. It was the first prototype of an airbag and most modern airbags are designed around that original.

With all of that said, it wasn’t until the 80s and 90s that airbags were regularly found in American cars but are now standard.

Children’s car seats have come a long way since the beginnings as just a way to keep a squirming child out of harms way. They appeared on the scene in the 1930s and slowly became more and more structured with added advanced safety features. In 1985, the first child passenger safety laws were passed, which meant children under a certain age had to be restrained properly in a car seat while in a car.

Car crashes are the number one killer of children between the ages of 3 and 14. 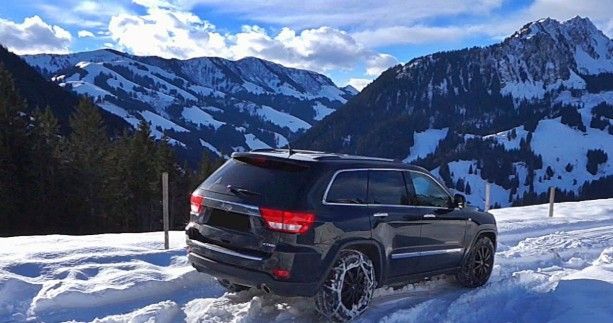 Seat belts are required today but that wasn’t the case when cars were first introduced in the American landscape. According to the CDC, the most effective way to save lives and minimize the number of injuries in car crashes is by using a seat belt. 53%-59% of those between the age of 12-44 years who died in a car crash weren’t using a seat belt at the time of the crash.

Seat belts were actually invented in the late 1800s but their regular use in cars didn’t happen until the mid-1930s. In 1958, a Swedish engineer invented the three-point seat belt which helped to better protect drivers’ and passengers’ lower and upper body.

In 1966, all cars were required to be manufactured with seat belts. Then, laws were enacted to encourage vehicle users to actually wear their seat belts. Currently, all states have seatbelt-wearing laws on the books.

As it stands, there are currently no legally operating, totally automated self-driving cars in America. However, there are plenty of vehicles on the road that feature automation in varying degrees such as blind spot assistance, lane keeping, and many self-driving prototypes like Google’s Waymo cars.

Waymo is the first self-driving, ride-hailing service Google is testing out in Phoenix, Arizona. Google started the project in 2009. How does it work? These aren’t just any self-driving cars, they’re cars with millions of miles of simulated driving experience. The company aims to make driving safer and more enjoyable, pointing out that in 2016 alone, there were 1.35 million deaths due to car crashes alone.

In the next few years, there will be 20,000 Jaguar I-PACE vehicles added to the Waymo fleet.

In addition to Google, Uber, Tesla, Nissan, and other major automakers are rolling out their own self-driving prototypes as well to help ease traffic congestion, reduce the dependence on fossil fuels, and minimize crash injuries and deaths.

We take many of the safety technology we see in our cars for granted these days: airbags, seat belts, and other useful inventions. However, thanks to these products, we are driving in a much safer world. And, who knows where safety tech will take us next?