Five Unusual Things To Do In London 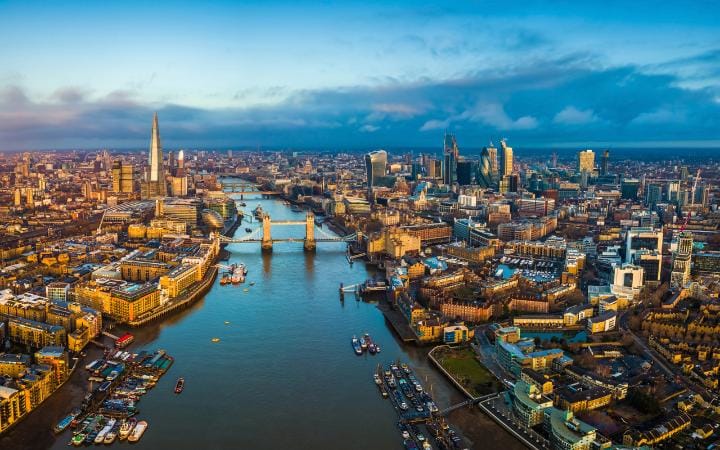 The capital city of the United Kingdom is the second most popular destination in the world; behind Bangkok. And the main reason for that is because of the abundance of activities that there is to see and do in London.

Millions of peoples stop by the Houses of Parliament and try and catch a sneak peek of the Queen at Buckingham Palace, while Waterloo and Abbey Road are also popular destinations for fans of Abba and the Beatles respectively. However, there are so many things to do in the capital that we overlook the unusual aspects that make the city such a vibrant and wonderful place to visit. Here are five things you should do next time you visit London on your travels.

Kayaking on the Thames

It may not be the most luxurious of activities, but it would certainly give you a different viewpoint of the city. The Thames looks murky from above, and it is so you wouldn’t want to fall in. But, it offers some of the most unique viewpoints of the beautiful capital. It is the best way to explore the city with a group of friends, and you can take in the sights from the Houses of Parliament or Little Venice in Paddington.

If you’re travelling to the UK, then you would already be aware of the love that we have for tea. We can drink it at any time of the day. If you don’t understand the fascination, then you should head down to the Twinings Cafe on Strand. This café has seen some changes since it first opened in 1706 and is a must visit to get the authentic taste of the city since 1837. After a few hours in the café, you will quickly realise that the Brit’s love for tea is well-placed.

If there’s one thing that the British love as much as tea, then it is a day at the races with their friends. Horse racing has been a famous pastime in the UK for as long as anybody can remember, and it could be argued that the sport hasn’t ever been as popular as it is right now. The perfect place to get your fix of the racing is at Kempton, which was first opened in 1878. The most attended meeting of the year here takes place on Boxing Day and features the King George VI Chase and the National Hunt Chase. If you can’t get enough of the betting after the race, then you can visit this brand new casino to stake money on games such as blackjack, roulette and poker.

Like most cities, the most expressive art that you can find in London is located on the walls. The best street artists over the last few decades have used East London areas such as Shoreditch and Hackney as their canvases, and are a must-visit for all keen art enthusiasts’.

The oldest history in the city can be explored just off the South Bank, and it is a fun day out for everyone. The prison operated between the 12th and 18th centuries, and there are many stories to tell from its heyday. Actors show you around the museum dressed in old clothing that the prisoners used to wear, which is a timely reminder of the past of the establishment. It is one of the hidden gems in the city and is ideal for a rainy day in the capital.