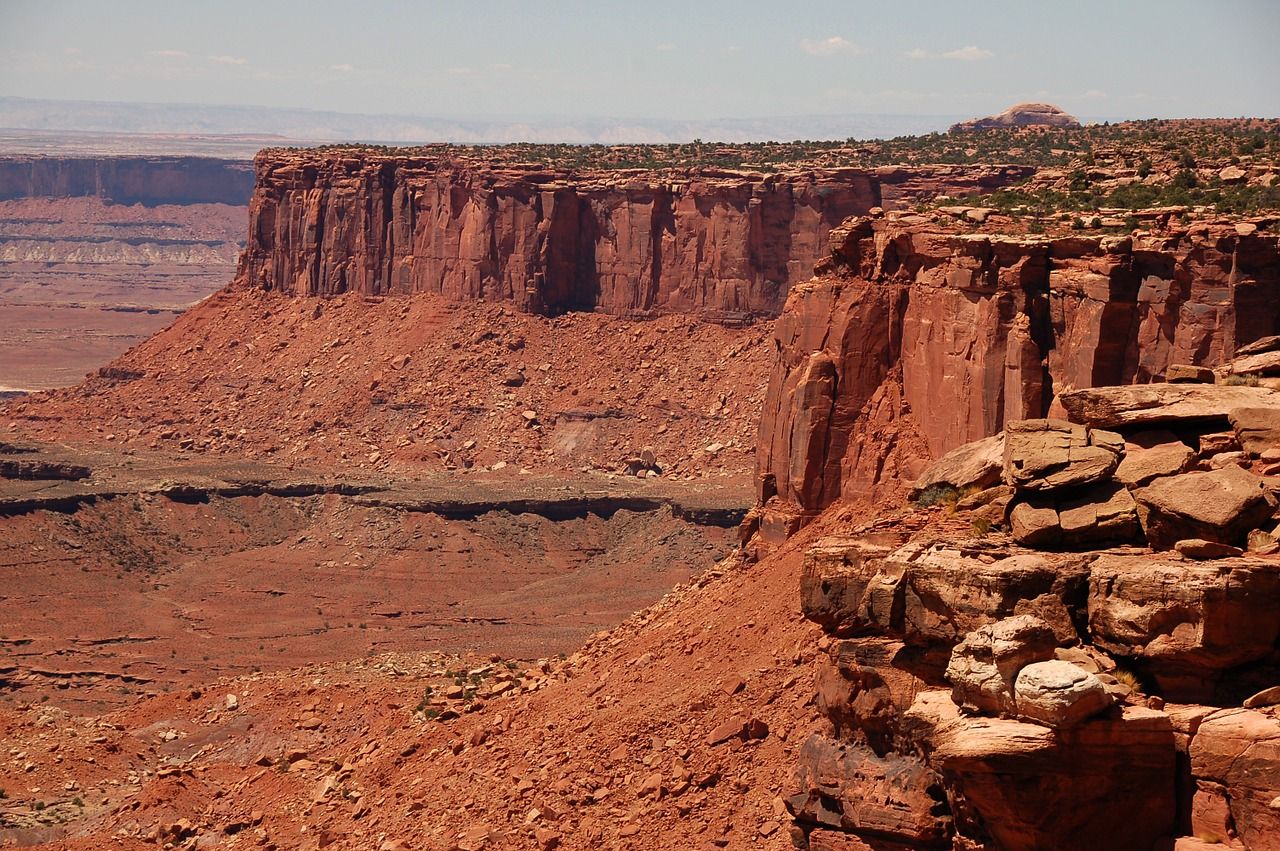 The amount of money spent in Arizona by Grand Canyon gawkers, spring training fans, winter escapists and other visitors from around the world reached a record high last year.

Travelers to Arizona spent $24.4 billion in 2018—that’s $67 million per day and 8% more than the previous record for visitor spending in Arizona, set in 2017. As a result, state-tax revenues generated by visitor spending reached the $1 billion mark for the first time.

Additionally, visitor spending directly supported 192,300 jobs in the state in 2018. Those jobs accounted for $7.4 billion in earnings by Arizona workers.

In total, 45.4 million overnight visitors experienced Arizona as a travel destination in 2018. That’s also a new record, eclipsing the 43.9 million travelers who came to Arizona the previous year.

City and county tax revenues generated by tourism increased 17% over the previous fiscal year, to a record total of $1.1 billion. Tax revenue generated by visitor spending in 2018 lessened the tax burden of the average Arizona household by $1,360.

AOT announced the new research at the Governor’s Conference on Tourism in Tucson, where leaders from the state’s travel and hospitality industry are gathering this week for their annual professional-development conference.