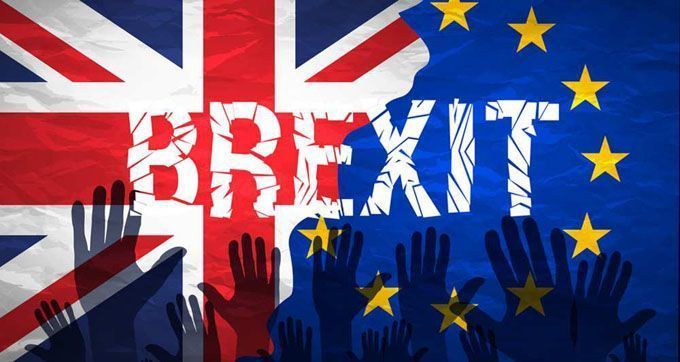 With just 10 weeks to go until the 31 October Brexit deadline, Brits are becoming increasingly concerned about the potential decline in their passport power.

As millions return from their visa-free summer holidays abroad, and the more than five million British passport holders living permanently outside the UK anxiously consider their alternative citizenship options, there is a growing acknowledgement that the British passport may soon not be what it used to be in terms of global mobility and settlement freedom.

‘Hard’ Brexit, ‘soft’ Brexit, no deal, or even a second referendum all could result in radically different and largely unpredictable implications for British passport holders, from the ease of doing business and traveling abroad, to the ability to live, work, and study anywhere in the EU.

Over the past 14 years, the UK has consistently held one of the top five places on the Henley Passport Index. However, with its exit from the EU now imminent, coupled with ongoing confusion around the terms of its departure, the UK’s once-strong position looks increasingly uncertain, with the British passport falling out of the top five on the global ranking for the first time in July this year.

Dr. Juerg Steffen, Chief Executive Officer of investment migration firm Henley & Partners, says they have seen a 200% increase in British nationals applying for residence- and citizenship-by-investment programs over the past two years. “We have seen a significant spike recently in enquiries about investment migration options from both Brits as well as Hong Kong high-net-worth-individuals (HNWIs). As most private wealth managers will tell you, affluence alone is not a guarantee of personal and financial freedom and security. This might not have been intuitive for British HNWIs who have thus far enjoyed the luxury of possessing bulletproof citizenship, but for HNWIs from less stable jurisdictions, the idea of managing your risks and creating opportunity through alternative residence and citizenship is well understood."

For British HNWIs without the ancestral connections to join the well-documented spike in German, Irish, and other European citizenship applications, there are numerous options available. For an investment of between EUR 1 million and EUR 2 million, Malta and Cyprus offer the most popular citizenship-by-investment programs in the EU at present. Along with the majority of other EU member states, they both also offer residence-by-investment at a lower price point. The Portugal Golden Residence Permit Program and the Greece Golden Visa Program, where the minimum investment in property begins at EUR 350,000 and EUR 250,000, respectively, are also increasingly popular and include the opportunity to apply for full citizenship after five years.

Dr. Steffen points out that many residence- and citizenship-by-investment programs around the world include this real estate option that enables investors to include a property purchase in their application. “With the real estate market in Europe currently flourishing, acquiring property-linked citizenship or residence is a safe and sensible investment. Investment migration programs have an inbuilt volatility hedge, in that there is a wider value equation that is separate to the standard real estate metrics — everything that comes with enhanced mobility. It remains an affordable and viable means of mitigating the risk factors on every side of the Brexit debate.”