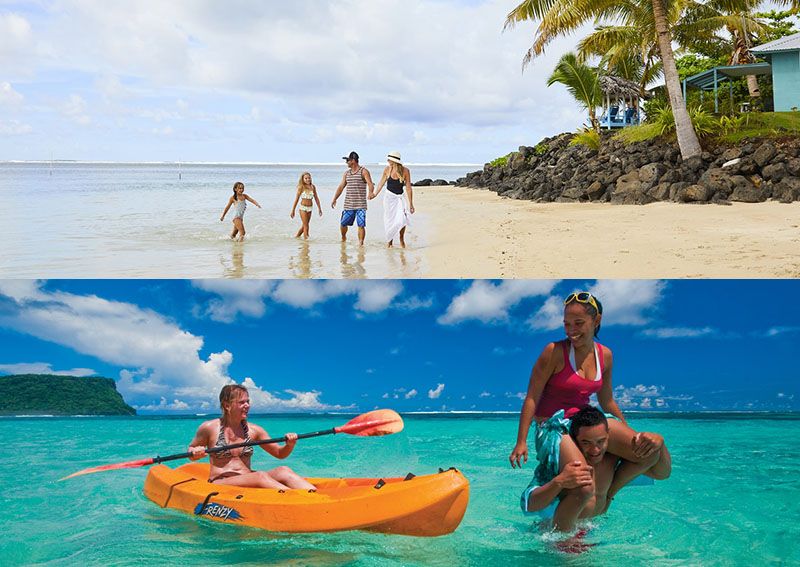 Samoa, The Treasured Islands of the South Pacific, has experienced a rapid increase in visitors from European countries in the past year. The Polynesian islands have seen the number of tourists from Europe rise by 18% between July 2018 and June 2019.

Composed of a collection of islands, the most popular destinations of Samoa include the island of Upolu, Savaii, and Apia, the capital. Known for its golden beaches, colorful culture and flourishing nature, the paradise is a popular destination for explorers and romantic holiday seekers alike.

The biggest jump of holiday goers from the region came from the United Kingdom, closely followed by the rest of continental Europe.

A number of reasons have contributed to this accomplishment, including the recent introduction of Samoa Airways.  The new air career allows travelers to reach the Polynesian islands in an easier way, offering flight opportunities from Australia and New Zealand.

There has also been a boost in support from destination management companies Island Hopper Vacations (a part of the Turama Group) and Samoa Scenic.

Alison Cryer, Managing Director of Samoa Tourism Authority, indicates future plans focusing on the European market- “We at the Samoa Tourism Authority are delighted by the 18% increase in Europe visitors. This news results from the strong work of the dedicated designation management companies and the positive introduction of Samoa Airways.  The European market has proven to be a successful breakthrough for Samoa, and we are ensuring the region will continue to be a large focus for us in the future.”

Early indications show positive predictions regarding a further increase of European tourists in the 2019/2020 travel season. Plans are in the pipeline for Samoa Airways to codeshare with outside airlines, making the destination even more accessible to the European region.