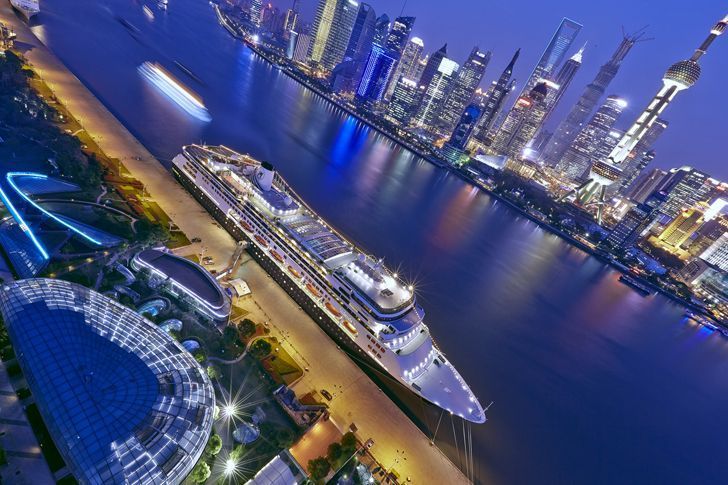 This year's Chinese National Day holidays coincided with the celebration of the 70th anniversary of the founding of the People’s Republic of China. All the streets and tourist attractions in Shanghai were filled with a festive atmosphere of joy and peace.

The week-long light shows along the Huangpu River attracted lots of tourists from the night of Sept. 30. On the night of Oct. 2, the Bund area set a new record of 220,000 people for the instantaneous traffic flow.