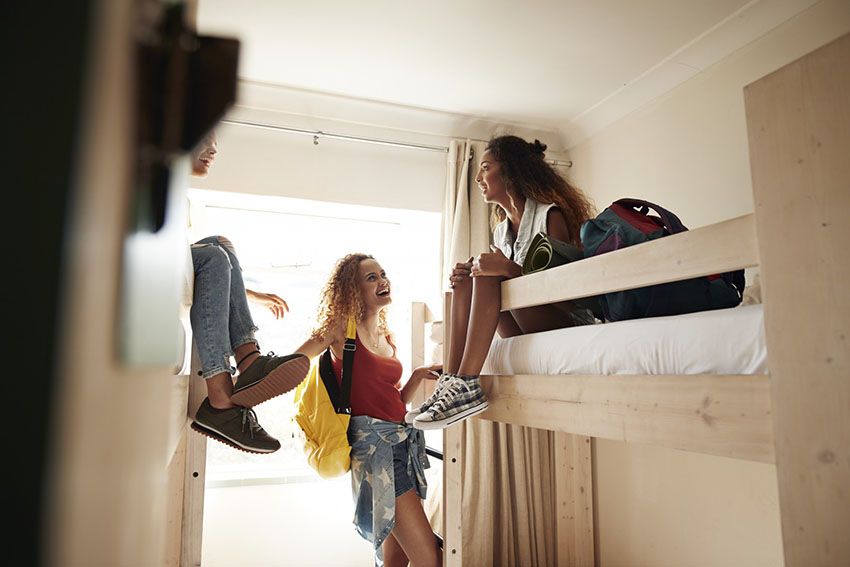 In terms of the number of deals, the sector saw a drop of 0.9% over the last 12-month average with 108 deals against the average of 109 deals.

In value terms, North America led the activity with deals worth $7.13bn.

The top five tourism & leisure deals accounted for 84.2% of the overall value during September 2019.

The combined value of the top five tourism & leisure deals stood at $7.54bn, against the overall value of $8.96bn recorded for the month.

The top five tourism & leisure industry deals of September 2019 tracked by GlobalData were: