Swedish tourist raped in Budapest, Is Hungary safe to visit? 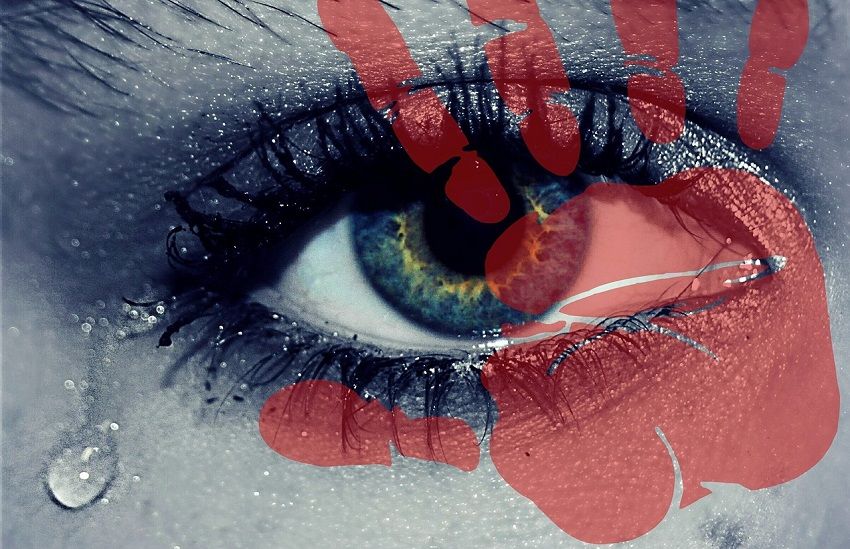 One of three Swedish girlfriends that travel to Budapest, Hungary raped by a stranger in the apartment they rented.

According to Ripost newspaper, three Swedish girlfriends rented a first-floor apartment in the 7th district of the Hungarian capital for three days. The owner of the property reported that the Swedish travelers came to Hungary to relax and have fun but one of their nights ended horribly.

“Girlfriends were at a nearby nightclub where they had been drinking. One of them was tired and went back to the apartment, but her two girlfriends were still there, ” said the property owner.

“She opened the window after she got home and went to bed, but soon after woke up to an alarming noise. She saw a man crawling inside the window. She claimed that the stranger forced her to have sex and then left where he came from. She immediately called the police.”

“At dawn, the girls informed me and I immediately went to the apartment," added the property owner.

Police have delayed their return home plane and took the young girl to a hospital for examination.

A month earlier, Daily News Hungary reported another incident.  A woman was attacked and almost raped on the streets of Budapest in broad daylight on 13 September. She was using an intercom, waiting to get into an apartment building, when a strange man grabbed her from behind. Her attacker was arrested one day later. He confessed to two more sexual assaults during questioning.

Is Hungary safe to visit?

Although Hungary is generally a safe place to visit, you should use caution and stay alert. Solo woman travelers should take extra caution and try not to walk alone at night.

Ethnic nationalist groups have gained popularity in Hungary in the past years advocating intolerance towards Jews, Roma, and LGBTI persons, according to the US Department of State.