Trends in outbound trips from Europe 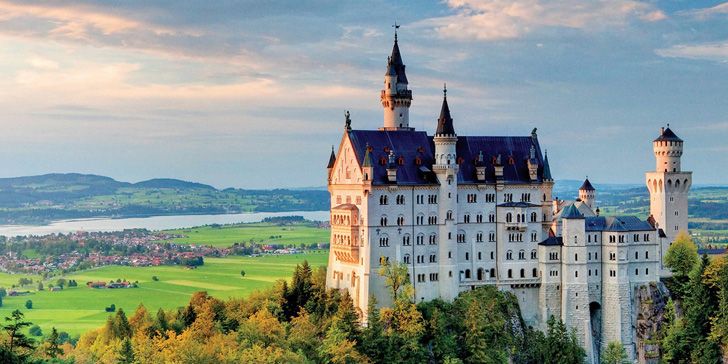 Demand for outbound trips from Europe continues to rise according to the latest study. City breaks also registered a strong increase.

During the first eight months of 2019 outbound trips from Europe rose by 2.5 percent. Outbound trips from Eastern Europe recorded a higher growth rate than those from Western Europe. At plus seven percent, city breaks registered a strong increase again. The increase in trips to Germany by four percent was higher than the European average. The first trend analyses of IPK’s World Travel Monitor® forecast higher growth in outbound trips from Europe for 2020. The World Travel Monitor® is based on the results of representative interviews with more than 500,000 people in over 60 countries worldwide. It has been compiled for more than 20 years and is recognized as the most widescale continuous survey of global travel trends.

After a strong rise by five percent last year, during the first eight months of 2019 outbound trips from Europe increased by 2.5 percent, a weaker figure than last year and below the global average of 3.9 percent.

Trips to Europe and America more popular than to Asia

As regards destination choices, during the first eight months of 2019 trips to Europe performed better (plus three percent) than to Asia (two percent). Long-haul trips by Europeans to America, which in recent years had risen only slightly, were on the increase again (plus three percent).

Slight growth in Spain – trips to the UK are in decline

After stagnating last year, Spain, Europe’s most popular holiday destination by far, achieved a slight growth again (one percent). However, the outperforming destinations during the first eight months of the year were above all Turkey, Portugal, and Greece. At four percent, also Germany registered an above-average increase in visitors from Europe. By contrast, the UK again recorded a drop in visitors (minus five percent).

Overall, holiday trips increased by three percent during the first eight months of 2019. At seven percent, city breaks were the biggest growth driver in the holiday market, followed by countryside holidays and cruises, which both grew by five percent. Sun and beach holidays, still the most popular holiday type, registered two percent growth over the same period. Round trips, after increasing significantly last year, rose by only one percent so far this year.

IPK International forecasts that in 2020 outbound trips by Europeans will increase by three to four percent, thus a higher growth rate than in 2019 will be expected. This forecast is based on the findings of the “World Travel Confidence Index”of IPK International, which as part of World Travel Monitor® polls people's travel intentions for the next 12 months.