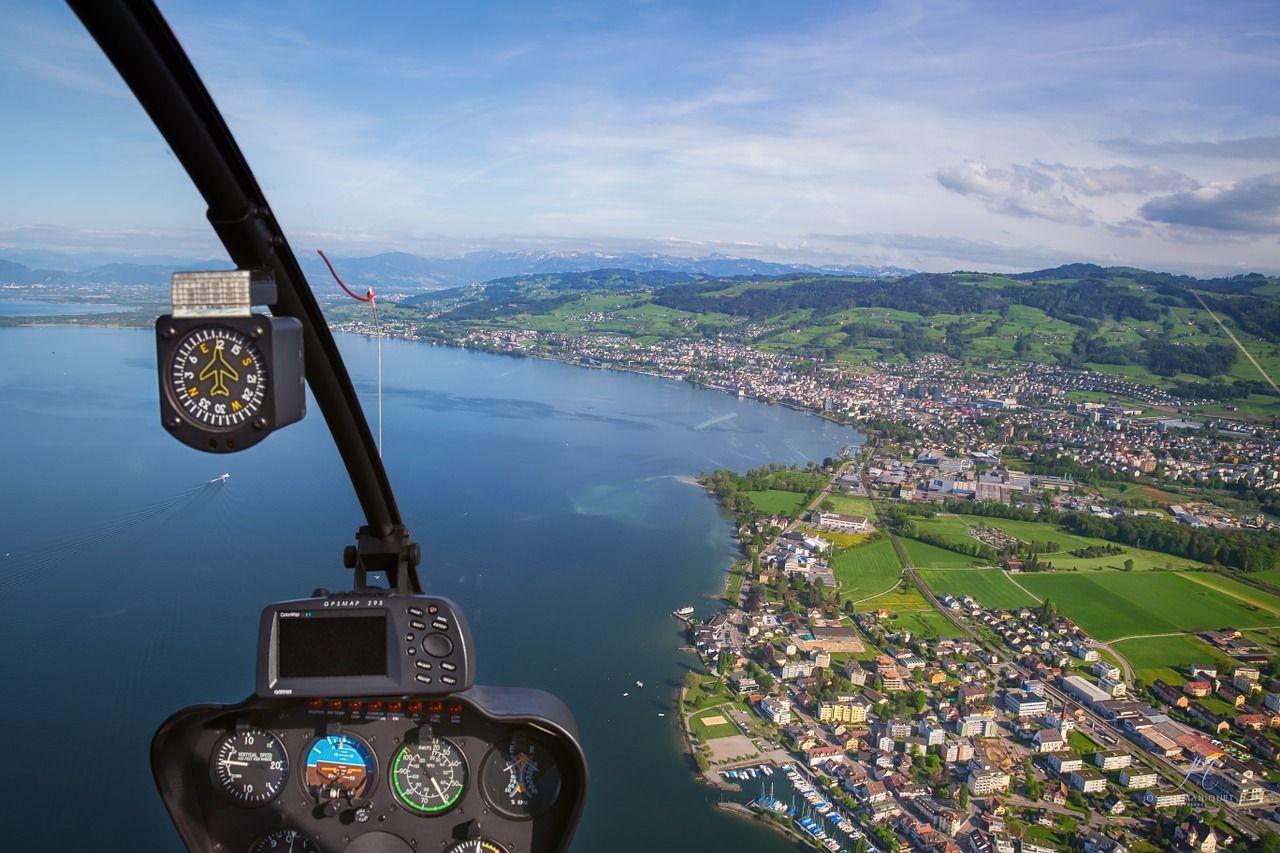 Wreckage from a missing tour helicopter carrying seven passengers has been found on the Hawaiian island of Kauai.

The aircraft was equipped with an electronic locator, but no signals had been received, according to the Coast Guard.

There were no survivors at the helicopter crash that killed three minors and four adults, officials confirmed Saturday. There were six people from two different families and a pilot on the flight.

The helicopter that was set to tour the rugged Na Pali Coast, the picturesque and remote northern shoreline of Kauai that was featured in the film Jurassic Park, crashed on a mountaintop Thursday.

The remains of six people were recovered Friday and the seventh is still missing.

Battalion Chief Solomon Kanoho of the Kauai County Fire Department said 25-knot winds were blowing before the crash, but the cause of the crash was unknown. The National Transportation Safety Board was sending three investigators.

In a statement Saturday, police said the flight manifest listed the pilot as Paul Matero, 69, of Wailua, Hawaii. Two passengers were named as 47-year-old Amy Gannon and 13-year-old Jocelyn Gannon of Wisconsin. The four other passengers, including two girls who were 10 and 13 years old, are believed to be from Switzerland, police said, but their identities have not yet been released.