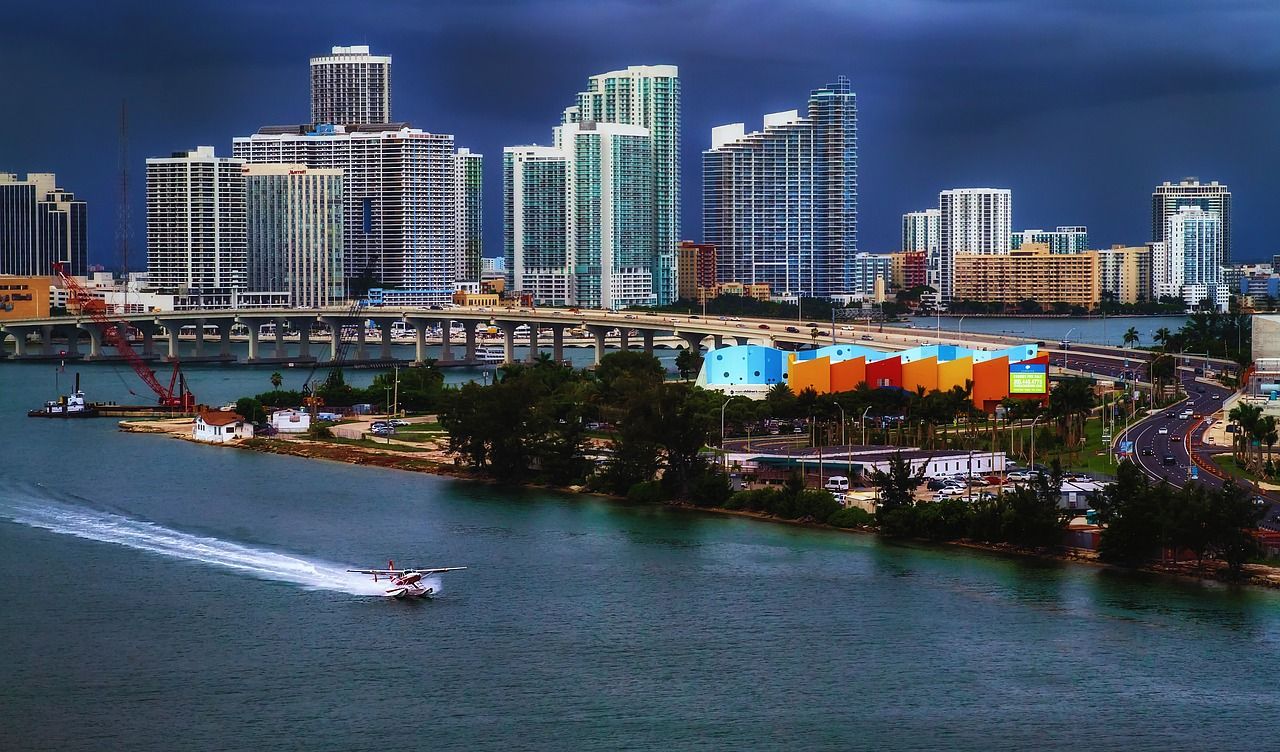 The light-hearted and covert operation is an extension of the existing Found In Miami campaign by the GMCVB, which is designed to encourage visitors to explore more of Greater Miami's neighborhoods. The creative execution for MIAMILAND is designed to create intrigue and increase excitement for an action-adventure theme-park filled with natural wonders. Today's revelation shows the "theme park" is actually Greater Miami's immense footprint, home to these natural assets organically situated to provide access for authentic action adventures. The campaign is designed in response to consumers' increased desire to detach from daily life stressors in exchange for more engagement with nature and adventure.

Research shows travelers want to disconnect from day-to-day routines and instead connect with new cultures and with themselves. With 79 percent of millennials identifying as "explorers" and 38 percent wanting to travel to see natural sights, the GMCVB worked to design a three-phased campaign that appeals to this "explorer" mindset. The first phase of the campaign teased the consumer with the promise of a new and mysterious theme park promoted via hype videos featuring interviews with a creative visionary responsible for designing the new park. The unique attributes of MIAMILAND are described by the visionary in a tension-building creative execution designed to keep the consumer intrigued. The second phase reveals Greater Miami's expansive natural assets in a whole new light and provides consumers with the realization that MIAMILAND has been in Miami's backyard the entire time. The campaign culminates with the "sustain" phase, which is designed to continually provide new content, itineraries and trip-planning options for consumers looking to explore Greater Miami's natural assets.

"We are leveraging our natural assets to attract new visitors and extend length of stay for existing customers," said William D. Talbert III, CDME, President & CEO of the GMCVB. "Greater Miami offers a diversity of people and places but also a diversity of experiences. We are well positioned among adventure enthusiasts and wellness-seekers looking for adventure: from our city and county parks to our 35 miles of beaches, MIAMILAND shines a new light on the destination's adventure offerings."

The campaign entails a landing page at MIAMILAND.com, teaser videos, banner ads, out-of-home, video content and media buys in the domestic market with special emphasis in the New York, Chicago and Atlanta markets. On January 22, the GMCVB partnered with the Miami Boating Week team to promote the MIAMILAND campaign from the NYC Boat Show at the Javits Center. The consumer-facing, experiential execution gave show participants the opportunity to engage with a MIAMILAND enhanced photo experience. Similarly, the GMCVB is embarking on a first-time, multicity roadshow through its participation with the Travel and Adventure Show, a travel trade show connecting travel enthusiasts with destinations from all over the world. The GMCVB will continue MIAMILAND efforts as an extension of the existing Found In Miami campaign, encouraging visitors to discover more of Greater Miami's people, places and neighborhoods.