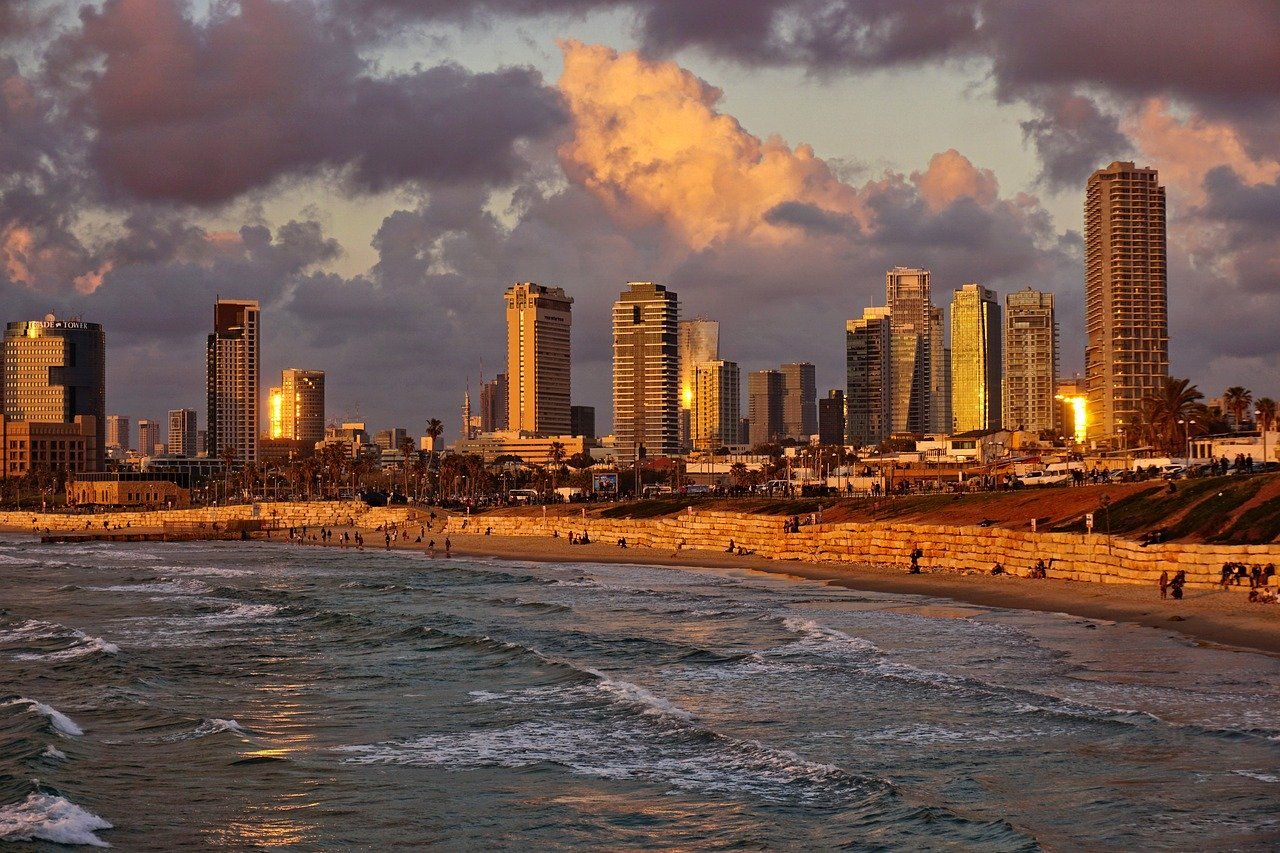 This year, the Tel Aviv-Yafo Municipality has launched a strategic plan that looks at the entire tourism industry; identifying relevant target audiences, envisioning the tourist attractions yet to be established in the city, assessing the existing tourism complexes plus those to be opened, and lastly, planning the moves that must be initiated in order for the tourism industry to continue to flourish.

The vision is that by 2030 Tel Aviv-Yafo will be one of the most popular urban destinations in the world.

2019 was a formative year for tourism in Tel Aviv; the year the city hosted the Eurovision Song Contest, which was the largest international event ever held in the city in its 110 years of existence. In 2019, Israel also welcomed a record number of 4.9 million tourists, which was an increase of 12% compared to 2018. In order to accommodate these tourists, 783 hotel rooms were added in Tel Aviv in 2019, amounting to a total of 11,170 rooms in the city, which caused Tel Aviv to experience a hotel boom.

Moreover, in 2019, the Tel Aviv Ben Gurion Airport welcomed 24 million international passengers, which was an increase of 1.6 million compared to 2018. Ten new airlines added flights to Israel, which amounts to a total of 140 airlines with direct flights to Tel Aviv, and 6 new destinations were added to the list of 180 destinations in 56 countries. The main countries that flew into Israel, comprising over 50% of the passengers, were from Turkey, United States, Italy, France, Greece, Germany, Russia, UK, Spain and Ukraine.

In 2019, Tel Aviv also welcomed new major players in the tourism industry; the city Celebrated 100 years of Bauhaus with the grand opening of the city's official White City Center, the Peres Center for Peace and Innovation established its “Israeli Innovation Center” showcasing the incredible story of the innovation nation, The Steinhardt Museum of Natural History opened its doors, and Bloomfield Stadium, after extensive renovations, will continue to accommodate legendary sports and cultural events.

Ron Huldai, Mayor of Tel Aviv-Yafo: “In the past few years, we have been witnessing a tourism miracle. Tel Aviv-Yafo used to be a small city that only few tourists visited. It remains a small city, but one whose name is now recognized globally and many people want to experience. This Master Plan aims to sustain the tourism boom, manage it prudently and plan wisely for the future. Tourism in Tel Aviv-Yafo is a highly important economic engine for the city and the entire metropolitan area”.

Eytan Schwartz, Director of Media and Communications, Tel Aviv-Yafo Municipality: “The work on the Master Plan included an in-depth examination and analysis of the city from a tourism perspective. We carefully assessed our assets and advantages, but were also unwavering in confronting the challenges and flaws. Above all, we refined Tel Aviv's unique DNA as a tourist destination that rests on three firm pillars: the ancient city - Old Jaffa - which is our main attraction; the new city – Tel Aviv - which is characterized by phenomenal urban vitality; and, of course, the beach – with its extraordinary qualities”.

Arch. Udi Carmely, City Engineer, Tel Aviv-Yafo Municipality: “The municipal vision for tourism aims to position our city as a leading urban destination, while constantly renewing the tourist product and prioritizing the concerns of the city’s residents. We believe that the key to creating a good city for tourists is in finding the right balance between the needs of the locals and those of the visitors“.

Tel Aviv-Yafo will be a leading urban destination that rests on three main pillars: Old Jaffa - the ancient part of the city; Tel Aviv – the new city, which is known for its vitality, creative energy and also draws businesspeople from around the world; and, primarily – the spectacular beach with its extraordinary qualities.

The Master Plan contains the following four chapters that are meant to steer all tourism-related operations in the city in the next decade:


It is worth noting that the Master Plan places special emphasis on sustainable development, which takes into consideration the needs and sentiments of residents and involves them in the tourism development efforts. The wellbeing of the city's residents is the primary concern underlying the Master Plan and its future implementation, stemming from the understanding that a balance must be struck between tourism growth and preserving the character of the neighborhoods and communities in which tourism operates.