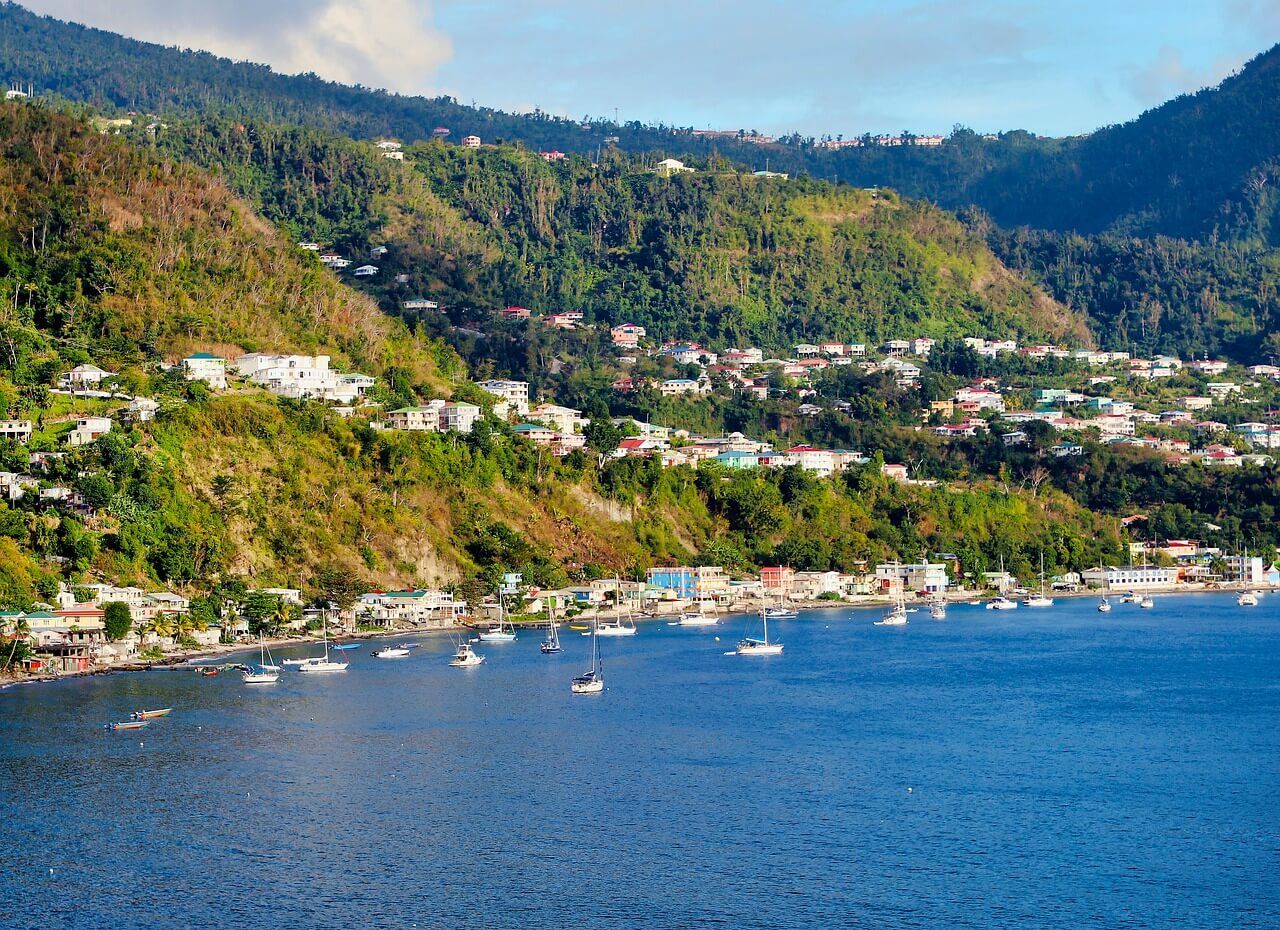 As of February 24th, 2020, citizens of the United Arab Emirates can travel to the Commonwealth of Dominica without a visa.

The Dominican Embassy in Abu Dhabi announced last week that a visa waiver agreement between the two countries has now come into force.

Holders of UAE Diplomatic, Official, Special and Ordinary passports may now visit Dominica without a visa. Conversely, Dominicans with a Diplomatic and Official passport can gain UAE entry with a visa upon arrival, while those with and Ordinary Dominica passport can obtain an eVisa. Those who have become economic citizens of Dominica via its Citizenship by Investment (CBI) Programme can subsequently apply for an Ordinary passport, which allows them to enter the UAE based on an eVisa.

"The visa waiver agreement is yet another important step in the development of strong bilateral relations between the Commonwealth of Dominica and this dynamic country," His Excellency Hubert Charles, the Dominican Ambassador to the UAE, commented in an official press release issued on Tuesday. "It not only facilitates official travel, but introduces predictability and certainty on the part of citizens of both countries interested in travel for tourism, investment, trade and cultural purposes," Ambassador Charles stated.

In January, Dominica opened a new Embassy in Abu Dhabi, marking the country's first diplomatic mission to the Middle East. It provides consular services to a 'small but dynamic' community of economic citizens of Dominica, living in the UAE, as mentioned by Prime Minister Roosevelt Skerrit during the opening ceremony.

UAE residents may obtain second citizenship from Dominica between three to four months, should they fulfil all the requirements, including due diligence checks. Qualifying investments start at US$100,000 for single applicants, through the Economic Diversification Fund. Another route to Dominican citizenship is by investing at least US$200,000 in pre-approved real estate, which includes already operating luxury hotels like Jungle Bay and Secret Bay, two resorts nearing completion – Tranquility Beach (Hilton) and Anichi (Marriott), or the latest addition – Sanctuary Rainforest.

The CBI hotels are building an emerging ecotourism sector on the Nature Isle of the Caribbean, as Dominica is commonly referred to. The island is also ranked by FDI Strategy as one of the top tourism destination of the future. Dominican citizens can travel without a pre-departure visa to over 140 countries and territories.

Image by Richard Todd from Pixabay