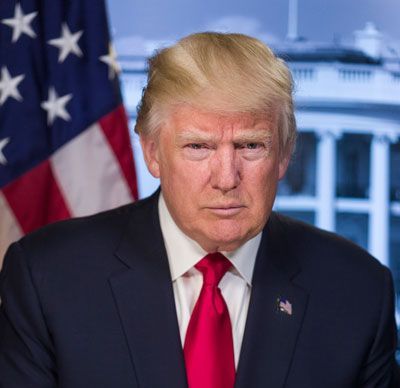 A new set of cancellation news is going to be announced as the U.S. President Donald Trump introduced a new travel ban on Wednesday night.

As the number of confirmed cases of the new coronavirus in the US exceeded 1250, President Trump announced a ban on all inbound flights from Europe for a month. The ban would not include the United Kingdom. It is due to begin Friday, March 13, at midnight.

Update: President Donald Trump announced Saturday (March 14) he will expand his European travel ban to include the United Kingdom starting Monday night in an effort to curb the spread of coronavirus. He said he is weighing domestic travel restrictions as well. Americans returning from Europe who submitted to screenings and citizens of the UK and Ireland were initially exempt.

DHS Acting Secretary Chad F. Wolf said, “Protecting the American people from threats to their safety is the most important job of the President of the United States. The actions President Trump is taking to deny entry to foreign nationals who have been in affected areas will keep Americans safe and save American lives. I applaud the president for making this tough but necessary decision. While these new travel restrictions will be disruptive to some travelers, this decisive action is needed to protect the American public from further exposure to the potentially deadly coronavirus.

“In January and February, the Administration issued similar travel restrictions on individuals who had been in China and Iran. That action proved to be effective in slowing the spread of the virus to the U.S., while public health officials prepared. In the next 48 hours, in the interest of public health, I intend to issue a supplemental Notice of Arrivals Restriction requiring U.S. passengers that have been in the Schengen Area to travel through select airports where the U.S. Government has implemented enhanced screening procedures.”

Viking Cruises announced that it is temporarily suspending cruise operations until May, in response to the coronavirus situation.

The NBA has announced Wednesday night that the season is being suspended after a player from the Utah Jazz tested positive for Covid-19, the disease caused by the coronavirus.

The annual St. Patrick’s Day parade in New York City has officially been canceled, according to Gov. Andrew Cuomo’s office.