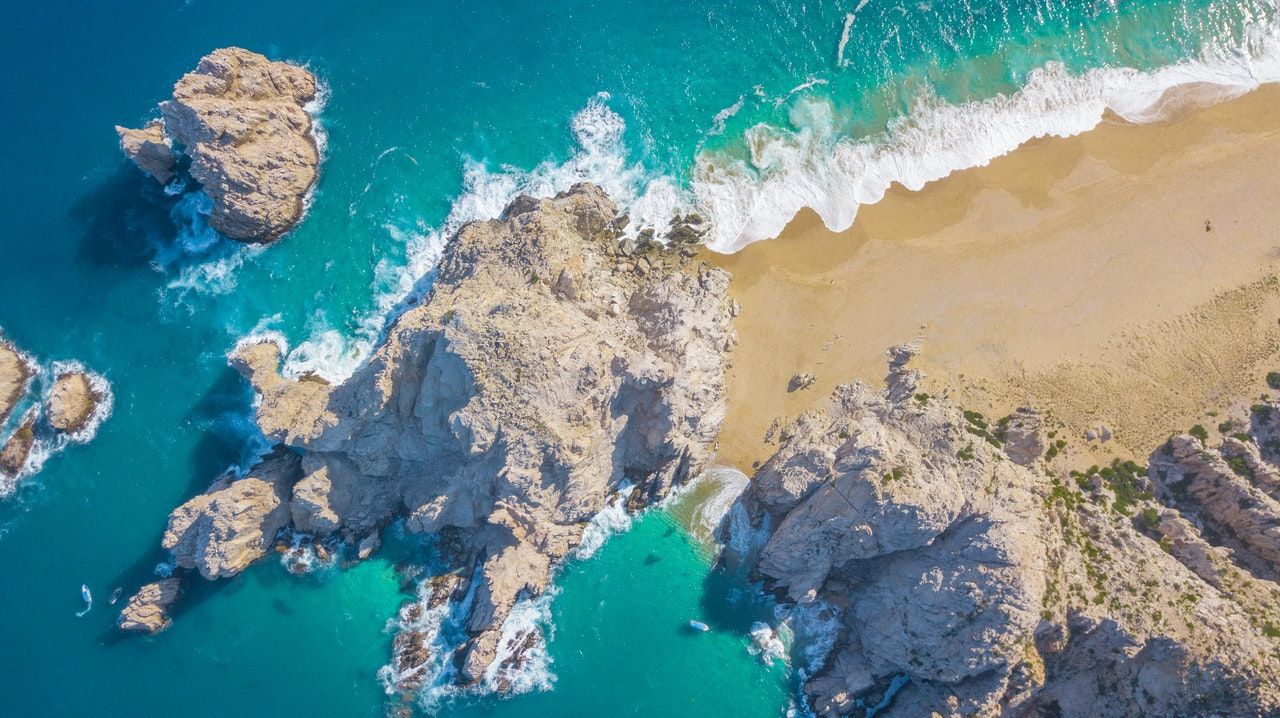 The government of the state of Baja California Sur announced a new color-coded classification to be given to local establishments, such as hotels, restaurants, bars, tour operators, and convention centers, to name a few, that determine the level of safety they can offer and whether or not they are able to open to the public. The color categorization will be based on density and capacity levels as well as the establishments' ability to follow the social distancing protocols that were previously announced by the state.

The tourism board has also been working alongside the World Travel & Tourism Council (WTTC) to obtain their global safety stamp of approval that recognizes safe travels protocols. The specially designed stamp will allow international travelers to understand which destinations around the world have adopted global standardized health and hygiene protocols, so visitors can experience "Safe Travels."

"We congratulate Los Cabos for being part of this important initiative and helping us to reshape the new reality for the travel industry. Our guidelines' main objective is to build trust with all travelers. A future where travel is not only safe and secure, but also provides authentic and meaningful experiences to all travelers is critical in our path forward," said Gloria Guevara, President & CEO of the WTTC.

On July 4, Eastern Airlines will launch its first direct flight from New York's John F. Kennedy International Airport (JFK) to Los Cabos operating twice a week. "This flight marks an important milestone for the destination as we continue to work on increasing airlift from the East Coast of the United States for the Summer and upcoming Fall season," said Rodrigo Esponda, Managing Director of Los Cabos Tourism Board.

To celebrate the reopening of the destination and recognize the progress made by Los Cabos' travel and tourism industry on its swift implementation of the destination's health and safety protocols, Los Cabos Tourism Board, in partnership with American Express, is hosting its first live concert with the Los Cabos Symphonic Orchestra overlooking the Bay of Cabo San Lucas at Sunset Monalisa. The concert will be streaming live on Sunday, June 21, at 8:00 PM MST at visitloscabos.travel, marking a new beginning for Los Cabos in a Post-COVID era.