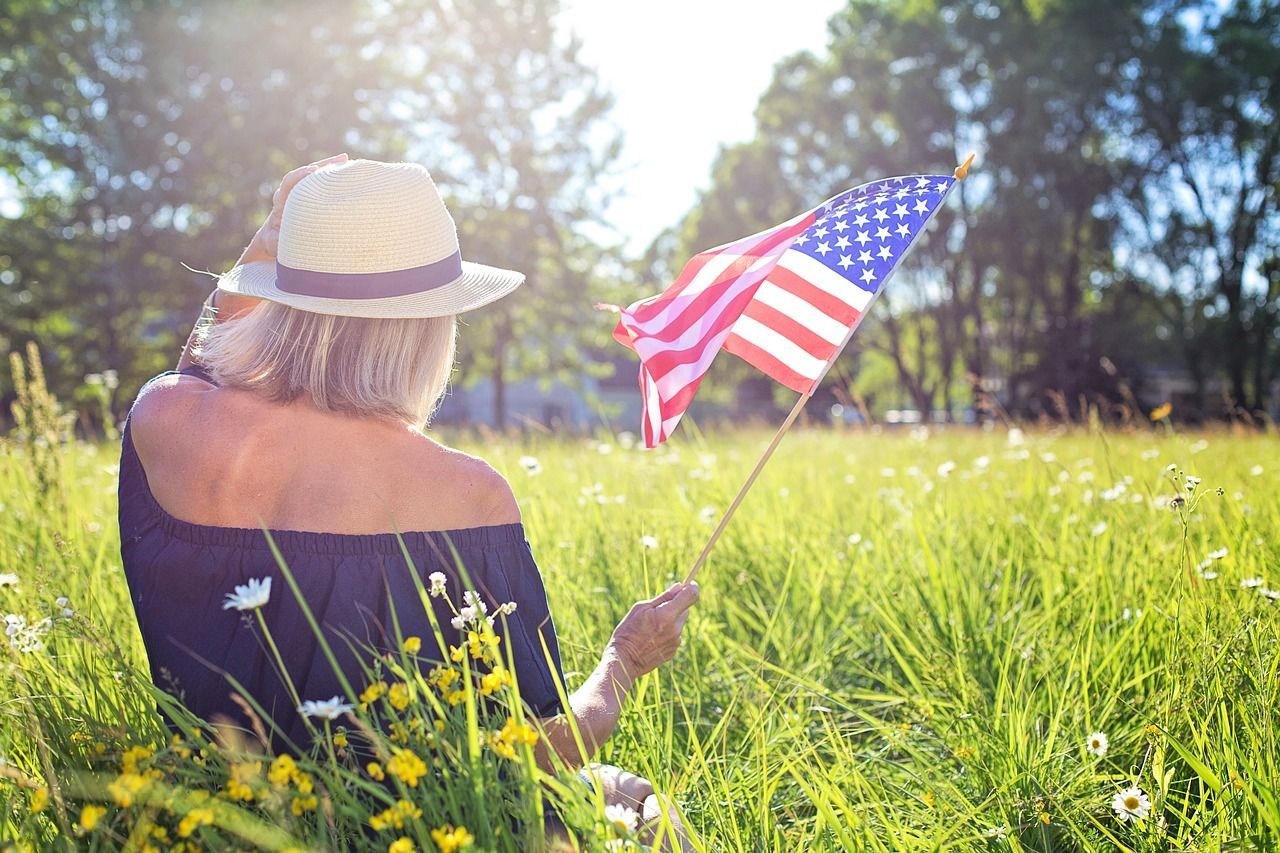 Over 78 percent of Americans will spend less money this 4th of July compared to last year as the country slowly reopens in the wake of COVID-19.

According to WalletHub’s nationally representative Coronavirus and 4th of July Survey, released today, Americans that spent around $6.7 billion on food, travel, patriotic decorations and more in last year will spent way more less in 2020.

As the COVID-19 pandemic has limited public gatherings and kept many businesses closed, around 82% of Americans feel less free this year than last year.

“While the COVID-19 restrictions have been important to keep Americans safe from the virus, they have also severely disrupted people’s way of life and made them feel isolated. Around 82 percent of Americans feel less free this year than last year, which makes sense in the wake of laws that closed millions of non-essential businesses and banned gatherings for months,” said Jill Gonzalez, WalletHub analyst.

Will Americans go far from home for July 4th celebrations this year?

“This July 4th, 74 percent of Americans will not travel to celebrate, which may be due to the fact that many Independence Day celebrations across the U.S. will be canceled or have size restrictions,” said Gonzalez “Younger Americans are the most likely to travel for July 4th, as 36 percent of people aged 18 to 29 say they will travel compared to just 13 percent of those over age 59.”

How patriotic are Americans this 4th of July?

“Almost 30 percent of Americans say they feel less patriotic this year, compared to 27 percent who say they feel more patriotic,” said Gonzalez. “This decline in patriotism is likely connected both to the isolation people have felt during the COVID-19 pandemic and to the recent surge in protests against police brutality and racism, as many people feel that the country treats minorities unequally.”