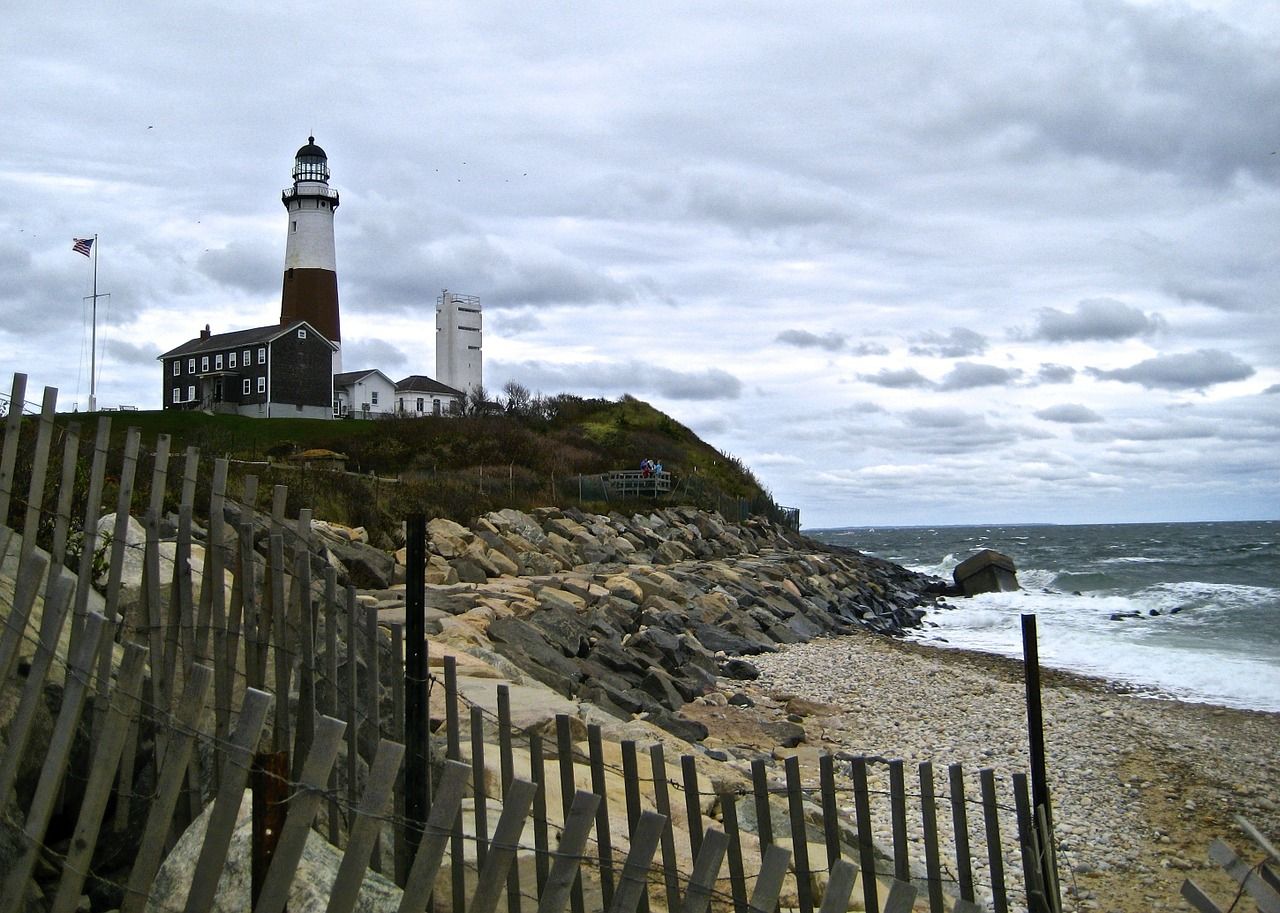 A new study based on Kayak data compared the cost of lodging and revealed the 10 most expensive summer destination in the United States for August 2020.

Montauk, New York, a nature lover's paradise situated at the eastern tip of the Long Island peninsula, is the most expensive summer destination in the United States, according to the latest survey conducted by CheapHotels.org.

Only hotels or inns rated at least 3 stars and located close to the beach or in the city center were considered.

At an average rate of $348 per night for the least expensive double room, Montauk is clearly on top of the rankings. Nantucket, a tiny island 30 miles south of Cape Cod, Massachusetts, ranks second; and Long Beach Island, a barrier island off the New Jersey coastline, completes the podium at average overnight rates of $314 and $295, respectively.

California's most expensive summer destination is Huntington Beach, which ranks 7th most expensive overall at a nightly rate of $235. Provincetown, Chatham, and Martha's Vineyard—another three destinations from Massachusetts—made it into the Top 10.

How has COVID-19 impacted hotel rates? Looking at the 20 most expensive summer destinations of 2019, hotel rates are down by about 10% on average this year. While certain destinations such as Saratoga Springs ($152) and Santa Monica ($163) are significantly more affordable this year, others are even more expensive compared to 2019, such as Long Beach Island and Nantucket.

The following table shows the 10 most expensive summer destinations in the United States. The prices shown reflect the average rate for each destination's cheapest available double room for the time period spanning August 1–31, 2020.

For the full results of the survey, visit: www.cheaphotels.org/press/summer20.html