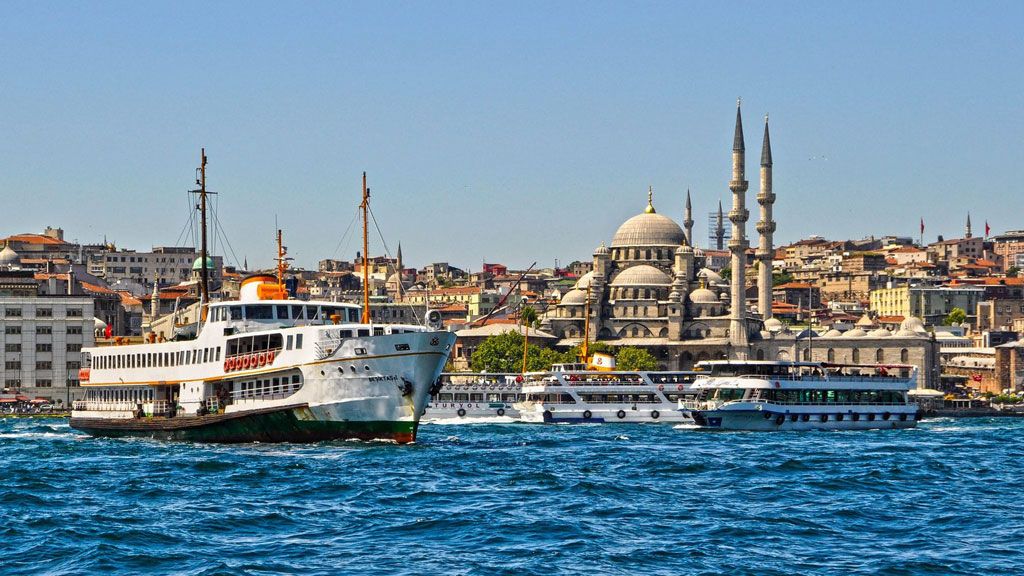 Poland's infection rate has risen, while the UK government said it removed Turkey over concerns about the way the country reports its data.

As of 4 am on Saturday anyone returning from Turkey or Poland, as well as the Caribbean islands of Bonaire, St Eustatius and Saba, must quarantine for 14 days.

Mr. Shapps said, "You MUST self-isolate if you enter the UK from a non-exempt country - from tomorrow, we’re increasing the penalties for people who refuse to do so to a maximum of £10,000 for repeat offenders."

Mr. Shapps reported that Poland was added to the 'red list' after the rate of positive tests in the country nearly doubled from 3.9 per cent to 5.8 per cent alongside a 'rapid increase in weekly cases'.

According to the official report from Turkey, the country is below the UK's benchmark for applying the quarantine of 20 cases for every 100,000 people.

Mr. Shapps said, "We're also removing Turkey from the list - the Turkish Health Ministry has been defining the number of new COVID-19 cases in a different way to the definition used by international organisations such as WHO and ECDC, so we have updated our risk assessment for the country."

Slovakia, Denmark, Iceland and Curacao became the latest countries to be removed from the UK's quarantine-free travel list.