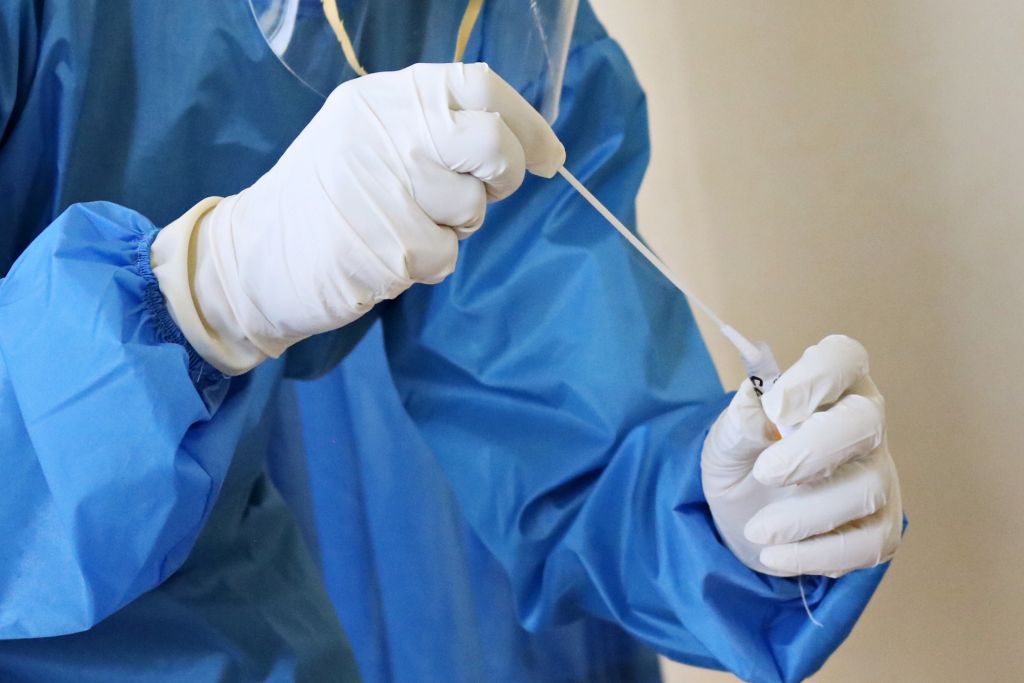 The public health authorities in the United Kingdom recently announced the discovery of a new variant of SARS-CoV-2.  Viruses constantly change through mutation, and preliminary analysis in the U.K. suggests that this new variant may be up to 70% more transmissible than previously circulating variants.

On March 14, President Trump issued a Presidential Proclamationexternal icon to suspend the entry of foreign nationals who visited the United Kingdom in the past 14 days. This has reduced air travel to the U.S. from the U.K. by about 90%.

The additional testing requirement, which takes effect on Monday, will apply to Americans as well as foreign citizens to get a viral test within the 3 days before their flight from the U.K. to the U.S. departs, and provide written documentation of their laboratory test result (in hard copy or electronic) to the airline.

Airlines must confirm the negative test result for all passengers before they board.

If a passenger chooses not to take a test, the airline must deny boarding to the passenger.