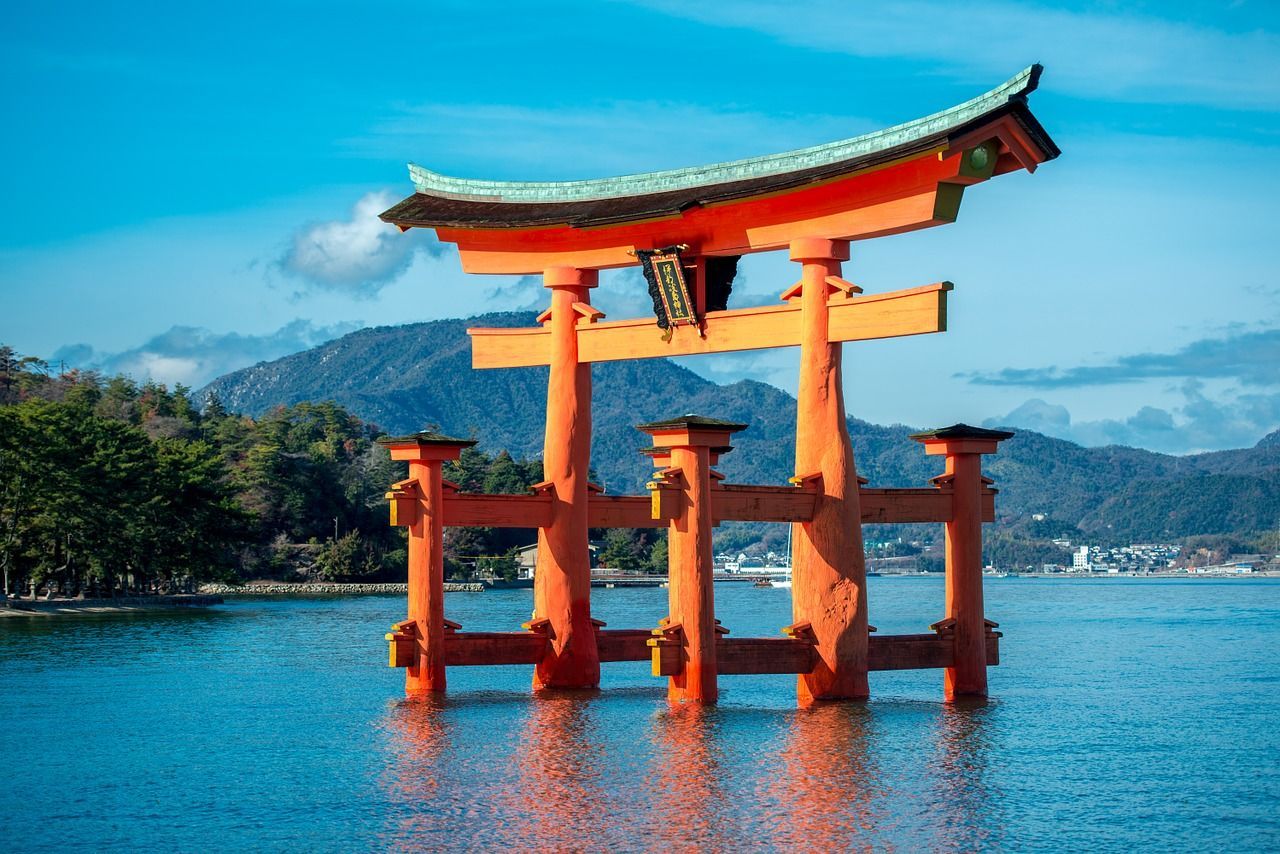 Japan bans foreign nationals from entering the country from Monday through the end of January due to the new and more contagious coronavirus variant that has originated in the UK.

After several cases of the new Covid-19 variant were recorded in Japan, the Japanese foreign ministry announced the entry ban of all nonresident foreign nationals as a precaution.

The Foreign Ministry says the entry ban will start Monday and last through Jan. 31.

Japanese nationals and foreigners living in Japan will be permitted to return to the country but they're required to self-quarantine for 14 days.

The entrants now must carry proof of a negative test 72 hours prior to departure for Japan and self-isolate for two weeks after arrival.

Japan also suspends the issuance of all long-term visas.

Japan’s health ministry announced Friday that five people, all of them came from Britain, had been found to be infected with the new coronavirus strain.