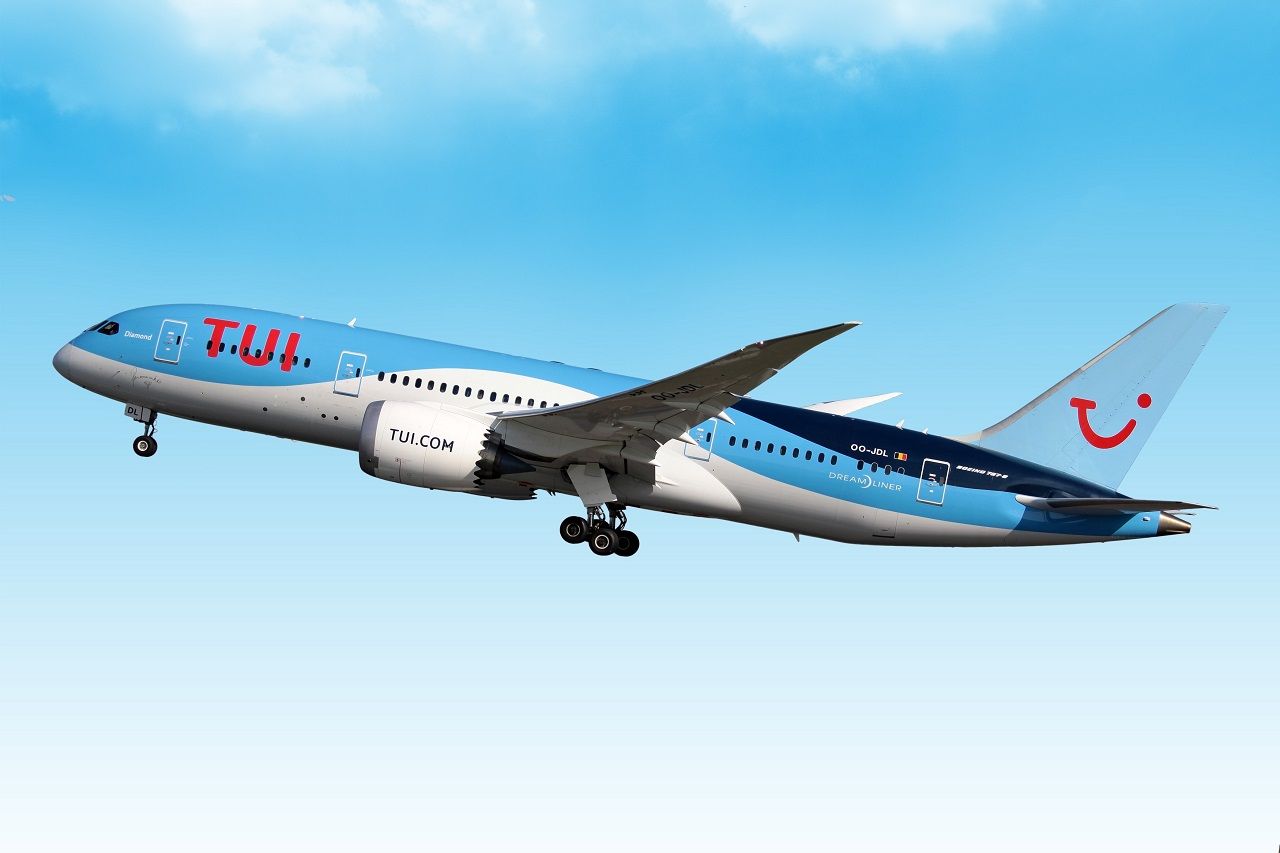 The European Commission has approved German plans to contribute up to €1.25 billion to the recapitalisation of TUI AG (TUI), the parent company of the TUI Group, as part of a wider support package.

The measure was approved under the State aid Temporary Framework.

Executive Vice-President Margrethe Vestager, in charge of competition policy, said: “As many other companies active in the tourism sector, TUI has been hit particularly hard by the coronavirus crisis. With this measure, Germany will contribute up to €1.25 billion to TUI's recapitalisation and help the company weather the crisis. At the same time, the State will be sufficiently remunerated for the risk taxpayers assume and the support will come with strings attached to limit distortions of competition. I welcome the participation by private investors to the plan, as it limits the need for State aid while contributing to the recovery of TUI.”

TUI is a German major leisure tourism group operating in several Member States. Through its various subsidiaries, TUI operates hotels, cruise ships, airlines, aircrafts, travel agencies, tour operators and online portals. TUI suffered substantial losses due to the coronavirus outbreak and the travel restrictions that Germany and other countries had to impose to limit the spread of the virus. Despite the liquidity support measures already granted to the company by Germany in March and August 2020 (under the schemes SA.59433, SA.56814 and SA.56863, as amended by SA.58021), the significant drop in travel demand and the measures implemented to limit the spread of the virus continue to deteriorate the financial situation of the group. As a result, TUI is currently facing a risk of default and insolvency.

The Commission found that the recapitalisation measure notified by Germany is in line with Article 107(3)(b) TFEU and the conditions set out in the Temporary Framework. In particular, as regards:

The Commission concluded that the recapitalisation measure is necessary, appropriate and proportionate to remedy a serious disturbance in the economy of the Member States: the measure aims at restoring the financial position and liquidity of TUI in the exceptional situation caused by the coronavirus pandemic, while maintaining the necessary safeguards to limit competition distortions. TUI does not hold a significant market power on the relevant markets on which it operates.

On this basis, the Commission approved the measure under EU State aid rules.

The recapitalisation measure is part of a larger recapitalisation package, which also foresees (i) a capital increase by private investors of up to €500 million, (ii) potentially up to €400 million in guarantee measures by the Länder or the Federal government (still to be agreed, see also above), (iii) a prolongation from March 2021 to July 2022 of a €500 million liquidity facility from the coronavirus programme of the Federal Development Bank (KfW), and (iv) a €200 million secured revolving credit facility to be provided by the KfW and other commercial banks.