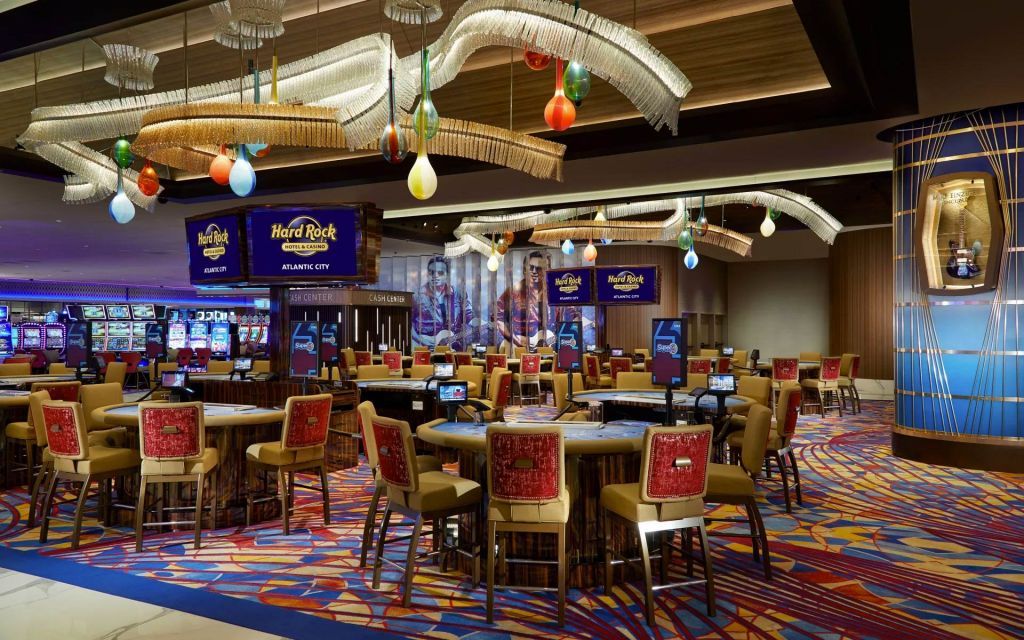 Hard Rock International has acquired the casino premise license from The Ritz Club in London, UK.

This transaction will allow Hard Rock to seek out and establish a new casino premise in London, continuing Hard Rock's expansion into major gateway cities around the world.

"We look forward to expanding our brand offerings within London and bringing our award-winning hospitality, gaming and entertainment to the birthplace of Hard Rock," said Jim Allen, Chairman of Hard Rock International.

As one of the world's most recognizable brands, this strategic move sets the stage for the creation of a casino that will complement the other Company offerings in international gateway cities like Hollywood, FL, New York, Paris, Amsterdam, Madrid and many more.

Hard Rock International (HRI) is one of the most globally recognized companies with venues in 69 countries spanning 240 locations that include owned/licensed or managed Hotels, Casinos, Rock Shops® and Cafes.  HRI also launched the Hard Rock Digital joint venture in 2020 to focus on online and retail sportsbook and interactive gaming.

Beginning with an Eric Clapton guitar, Hard Rock owns the world's most valuable collection of music memorabilia at more than 86,000 pieces, which are displayed at its locations around the globe. In 2020, Hard Rock International was honored as one of Forbes Magazine's Best Employers for Diversity.  In 2019 and 2020, Hard Rock was named Forbes Magazine's Top Employers for Women.  Hard Rock destinations are located in international gateway cities, including its two most successful flagship properties in Florida and home to the world's first Guitar Hotel® in South Florida, Global Gaming's 2020 Property of the Year. The brand is owned by HRI parent entity The Seminole Tribe of Florida.