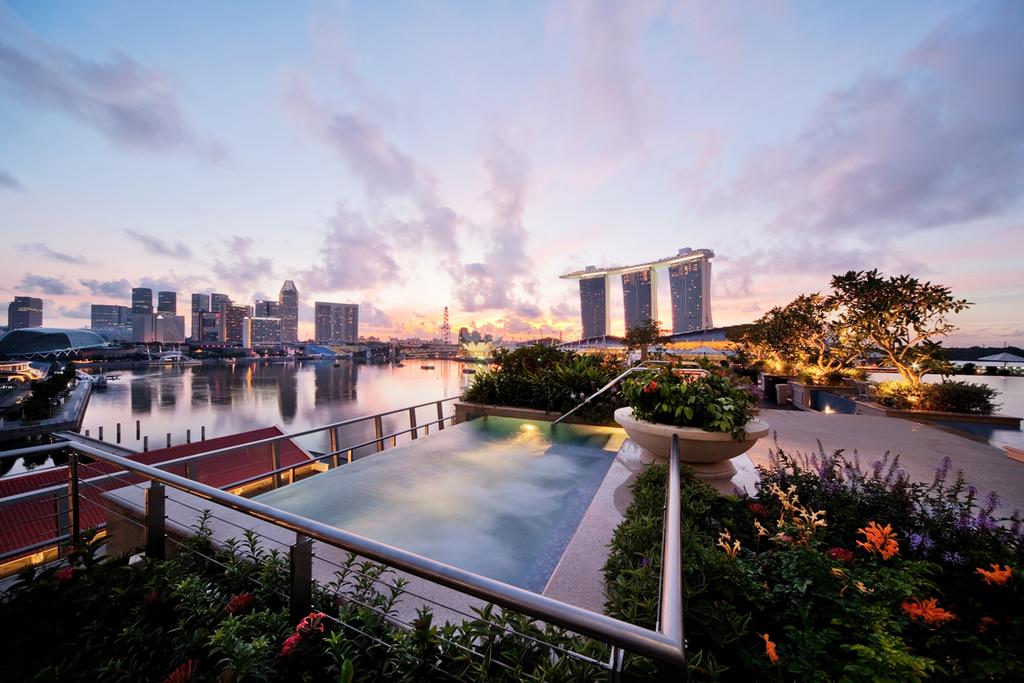 Due to the resurgence of COVID-19 cases worldwide, the Government of Singapore will be suspending the Reciprocal Green Lane arrangements with Germany, Malaysia, and the Republic of Korea. Earlier, Indonesia and Japan were also suspended.

The suspension is announced for a period of three months beginning from Monday, 1 February 2021, 0001hrs.

The Government of Singapore will review the Reciprocal Green Lane arrangements at the end of the suspension period.

Travellers who have already been approved to enter Singapore under these Reciprocal Green Lanes can continue to do so.

On 26 December 2020, Japan announced a temporary ban on the entry of all non-resident foreign nationals into Japan from 28 December 2020 to 31 January 2021. The Japanese government has since announced that all of Japan’s Business Track and Residence Track arrangements with other countries, including the Singapore-Japan Reciprocal Green Lane (RGL), will be suspended from 14 January 2021 until the State of Emergency in Japan is lifted. Given the reciprocal nature of the Singapore-Japan RGL and Residence Track, travellers will not be able to apply to travel from Japan to Singapore under the RGL and Residence Track during this period.