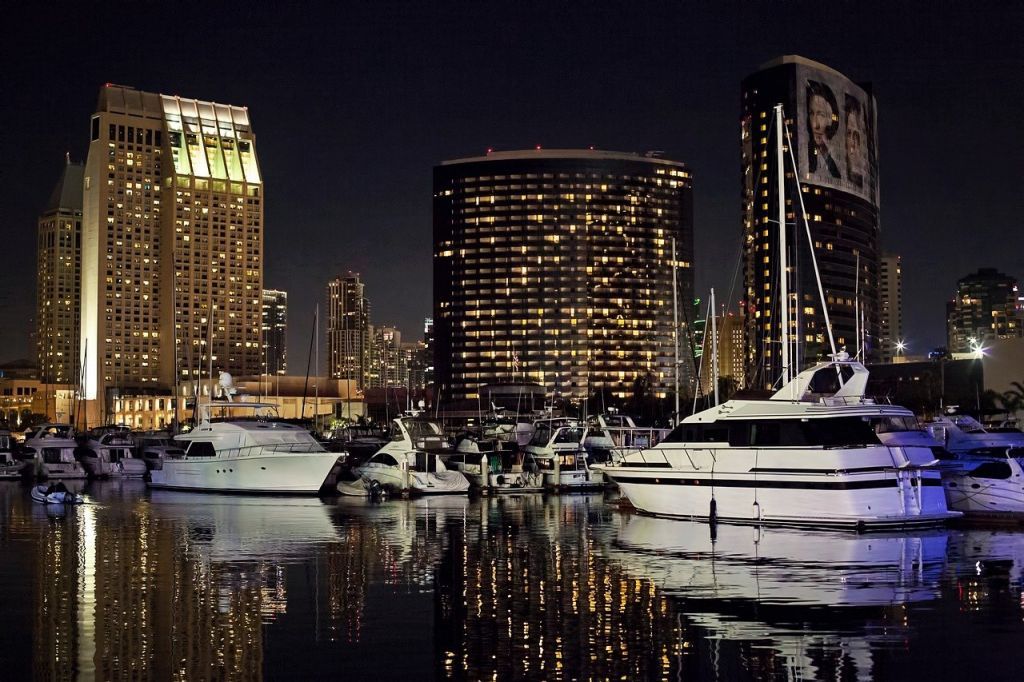 The 50 U.S. states across two key categories, “Entertainment & Recreation” and “Nightlife” are analyzed to find out the most fun states in America in 2021.

To determine the states offering the greatest variety and most cost-effective options for enjoyment, WalletHub compared the 50 states across 26 key metrics. The data set ranges from movie costs to accessibility of national parks to casinos per capita. According to the study, California named the most fun state followed by Florida and Nevada.

Florida shared at the top rank for 'Most Restaurants per Capita with California, New York, Texas. Florida is also among the top states in 'Most Marinas per Capita'.

Massachusetts has the highest personal spending on recreation services per capita, $2,574, which is 4.2 times higher than in Mississippi, the state with the lowest at $617.

To view the full report and your state’s rank, please visit: https://wallethub.com/edu/most-fun-states/34665