4 things you should know about New Jersey before traveling there 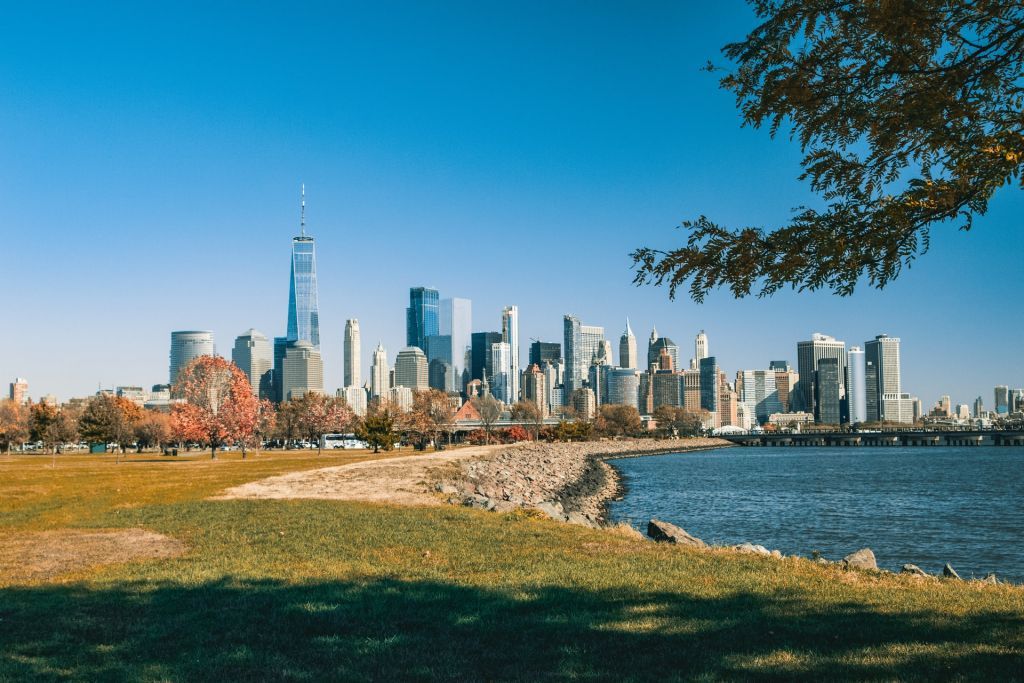 New Jersey might be one of the most misunderstood states in America. Many people simply see it as a suburb of New York City or as the trashy playground of entitled young people and mob families, as depicted in reality TV shows such as Jersey Shore or Real Housewives of New Jersey.

In reality, New Jersey has so much more to offer. Here are four things that we think all visitors should know before traveling there:

The food is amazing

New Jersey is best known for its classic diners and easy to eat – and just as easy to regret – comfort food. Things like hoagies, rippers and pork rolls are delicious classics that might clog an artery or two but are definitely worth it.

However, New Jersey has a more elevated dining scene as well. Cuisine from around the world can be found in the cities across the state and many of their chefs have been recognized as emerging or established talents. Whether you’re looking for farm to table goodness or haute cuisine, you can find it in New Jersey.

Atlantic City is one of the top gambling destinations in the country. It’s the Las Vegas of the East Coast, with the added benefit of not being in the middle of a desert. Many of the biggest casino brands and resort casinos have locations in both cities.

As the name suggests, Atlantic City is on the coast. You can spend some time in one of the casinos then take a break to stroll along the boardwalk or dip your toes in the ocean before heading back in for another hand.

What a lot of first-time visitors to New Jersey don’t realize is that Atlantic City is the only place in New Jersey where casinos are legal. Unlike Nevada, where the whole state is a gambler’s paradise, in New Jersey, it’s just one city in the entire state that allows you to play cards and pull slots.

Even if you can’t make it to Atlantic City, however, you can still play casino games online. An online casino guide such as Time2play is a great way to find the best online casino in New Jersey. Don’t miss out on the fun just because you only have time to visit Newark or Jersey City.

While there is some debate over the origin of the state’s nickname, there’s no arguing with the fact that New Jersey has a number of beautiful gardens and parks that deserve a visit. The New Jersey Botanical Garden is at the top of the list. With 96 acres of gardens nestled among 1,000 acres of woodlands, you’ll soon be able to forget that you’re in one of the most densely populated states in the country.

Other gardens that deserve a visit are Deep Cut Gardens in Middletown, which is a garden with a focus on native plants that celebrates the home gardener, and Holland Ridge Farms, a tulip farm that allows visitors to wander the fields and even pick their own bouquets. If you’re interested in a garden that’s a bit more out of the ordinary, there’s also Grounds For Sculpture in Hamilton. This garden features over 300 sculptures.

New Jersey also has something to offer visitors who want a bit more wilderness. Part of the Appalachian Trail passes through the state, on its way from Georgia to Maine. The New Jersey Pinelands National Reserve is home to a unique landscape known as a Pine Barrens, where seemingly infertile soil supports a variety of rare native plants. It is such an important and interesting natural region that it has been designated a protected UNESCO Biosphere Region. Just be careful that you don’t disturb the Jersey Devil – this is his home territory, after all!

Although we’re sure you’ll fall in love with New Jersey once you’ve spent a bit of time there, sadly, you can’t stay forever. One of the great things about New Jersey is that it’s a perfect jumping-off point for domestic and international travel.

Obviously, you’re just across the river from New York City but New Jersey is also well connected by train to other destinations in the North East and along the Atlantic Coast. Newark Airport has also become a hub for international travel, as an increasing number of airlines and tourism companies opt to fly in and out of it.