A Tour Boat Dissappeared in Japan 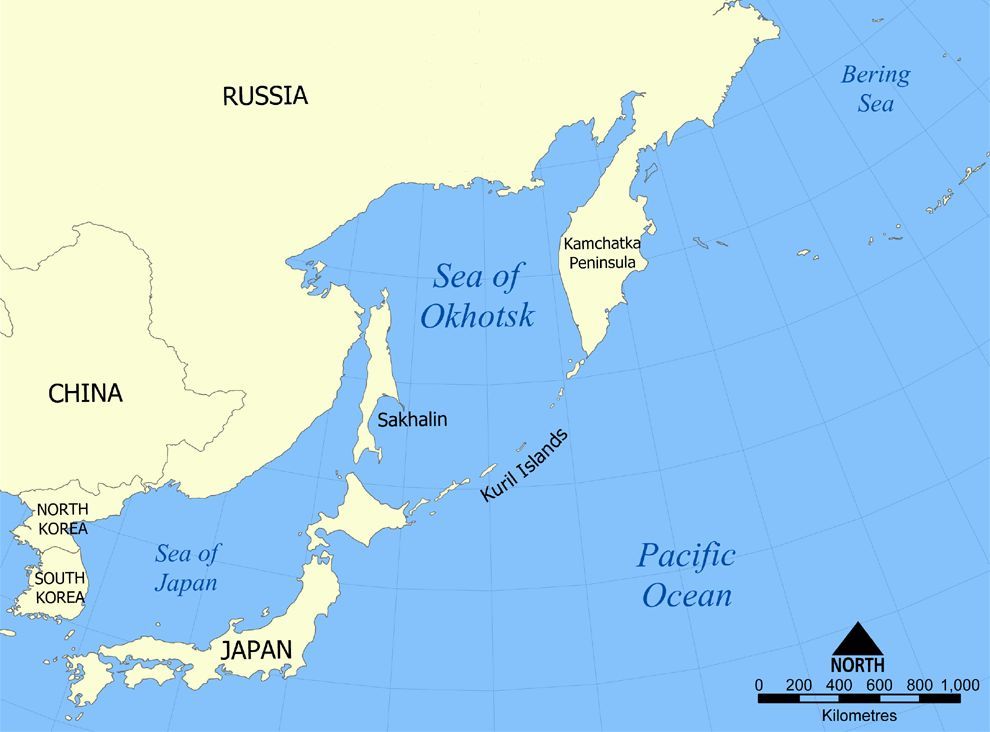 A tourist boat carrying 26 passengers, including two children and a two-member crew, went missing in rough waters on Saturday.

The death toll after the disappearance of a tour boat in Japan increased to 11 on Monday, while rescuers continue efforts to find 15 more missing passengers.

The Japan Coast Guard confirmed the death of a 3-year-old girl, who was found at a location where she had “likely drifted due to the wind and tide,” Kyodo News reported.

It left the port of Shari on Japan’s northernmost Hokkaido island around 10 a.m. (0100GMT) to cruise along the peninsula, which was classified as a World Natural Heritage site in 2005 and is home to several rare animal and plant species.

On Sunday, seven men and three women were confirmed dead.

Japanese authorities have launched a probe into the accident and dispatched aircraft and vessels for the rescue mission.

Noriyuki Toyoda, 54, captain of the ill-fated vessel, was “warned” not to set sail due to rough weather on Saturday, according to the Kyodo report.