Hong Kong Is Dropping a Ban on Visitors 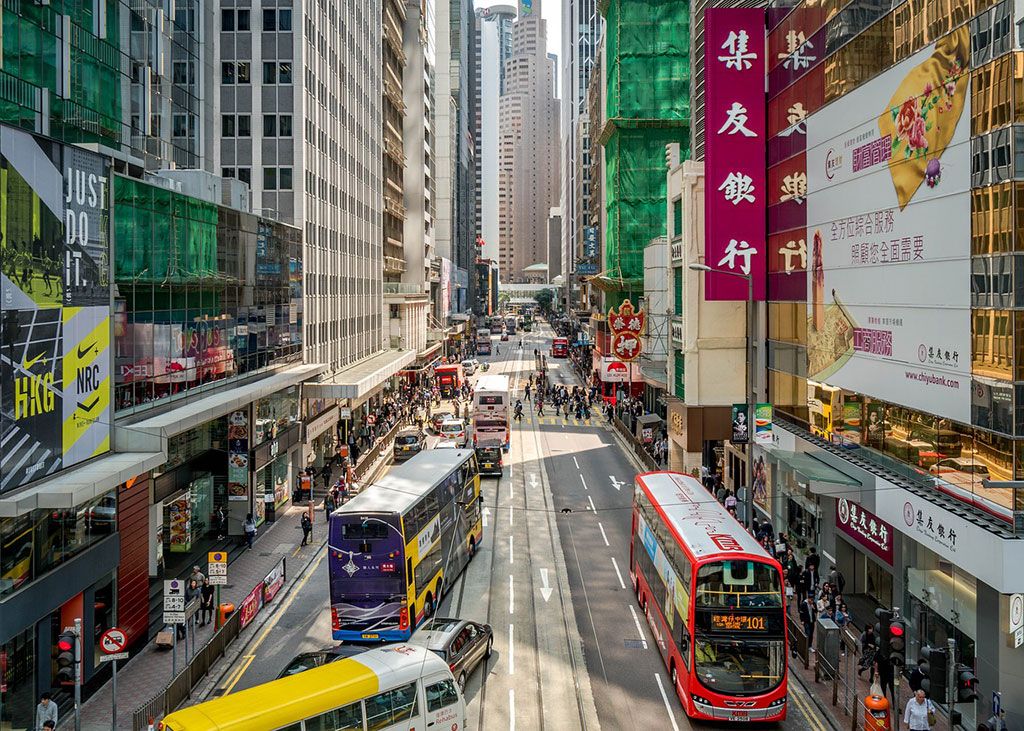 Hong Kong will open to non-residents starting next month, a sign the financial hub is taking some steps to ease up on the world's strictest pandemic travel rules.

Under the new rules, travelers will take a rapid Covid test at the airport, and those who are negative can head to a designated quarantine hotel for seven days.

Hong Kong is also easing rules for halting a flight route, saying a suspension will come into effect if five passengers test positive on arrival, up from the previous three. The government said that it was aware of opinions that the old approach had been “too harsh, leading to suspensions of different routes and easily disrupting the itineraries of people coming back to Hong Kong.”

Airlines and travelers have been frustrated by the flight suspension rules, which could lead to any route getting halted. More than 10 routes are now suspended, including ones flown by Cathay Pacific Airways Ltd., Emirates and Qatar Airways. Some carriers, including British Airways Plc and Virgin Atlantic Airways Ltd., aren't taking bookings for flights to the former British colony until later in the year.

The ban on non-residents has been in place since March 2020, though it was briefly lifted for travelers from certain places. Decisions on wider easing will likely be left to Chief Executive Carrie Lam's successor John Lee when he takes over in July after an uncontested election, a person familiar with the plan told Bloomberg News.

Hong Kong's strict travel rules stand in stark contrast to other places around the world, which have decided to live with Covid-19. That includes Singapore, which on Friday scrapped all testings for incoming vaccinated visitors and limits on gathering sizes.

Other moves in Singapore, effective Tuesday, include allowing all workers to return to the workplace and doing away with checking people's vaccination statuses at most places, according to a statement from the Ministry of Health.