The Quito Metro, A New Way To Tour The City In A Sustainable Way 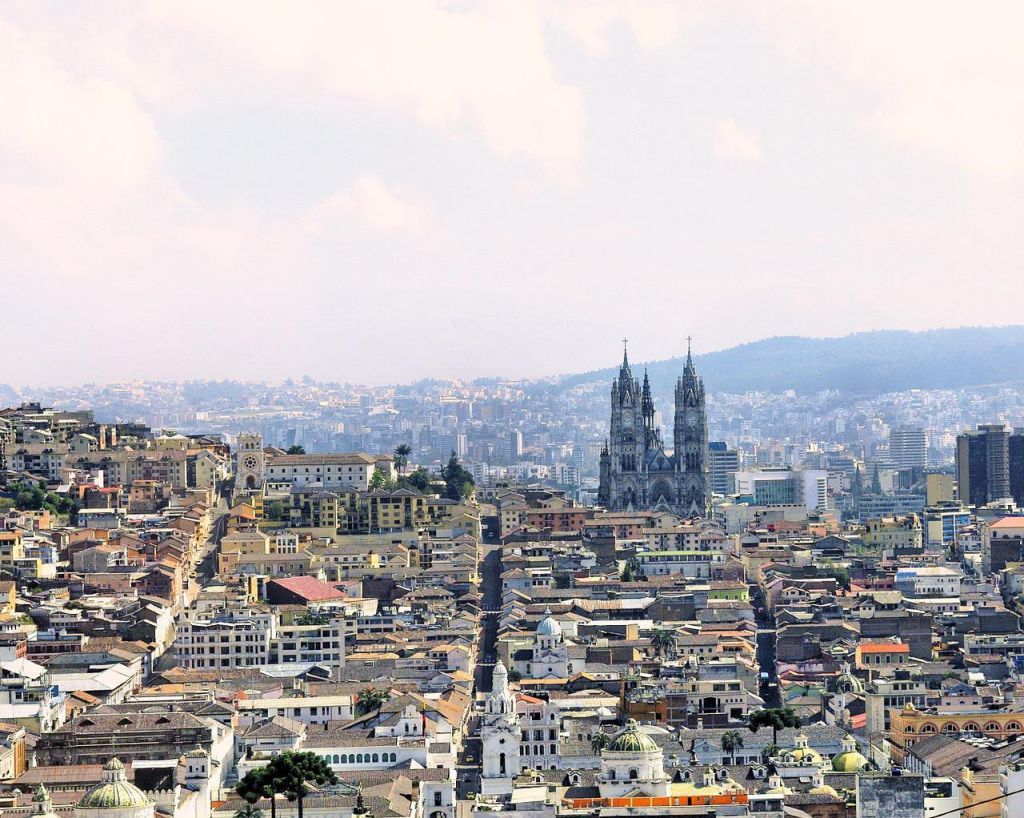 The Municipality of Quito announced the inauguration date of the Quito Metro, which will take place next December.

The infrastructure will become the first underground transportation system in Ecuador and will travel through the capital from north to south in just 34 minutes, a firm commitment of Quito to sustainability

With a route of 22 kilometers at a speed of 38 km/h, the new transport network will connect Quitumbe with El Labrador, through 15 stations, in record time.

The capacity will be 1,230 passengers, distributed among the six cars for each train, with a length of 109 meters. In this way, Quito joins the set of capitals that are committed to sustainable mobility and reaffirms itself as a city committed to the environment and the quality of life of its inhabitants and tourists.

From the tourist point of view, the Quito Metro offers a much faster, cheaper, and more efficient mobility to be able to move between the different attractions of the city. In fact, the stations will be strategically located between traditional areas of the city and tourist areas such as La Carolina parks, in the modern area of the city; El Ejido, located around the centenary La Mariscal neighborhood; and La Alameda that marks the beginning of the patrimonial Historical Center; the emblematic San Francisco church; and Quitumbe, the gate to the city.

On the other hand, the positioning of Quito as a MICE destination will also benefit as the El Labrador station is located next to the Quito Metropolitan Convention Center, facilitating access to participants in congresses, conventions, fairs and exhibitions.