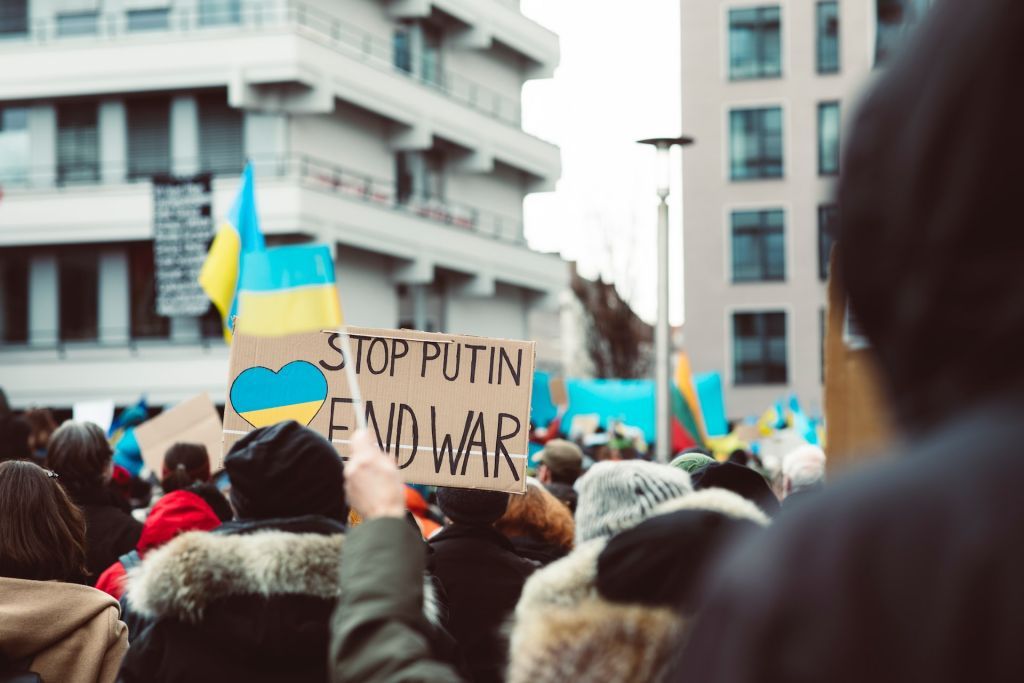 German Chancellor Olaf Scholz rejected a proposal by several European countries for an EU-wide halt to issuing tourist visas to Russian citizens on the sidelines of a meeting Monday in Oslo with the leaders of Nordic countries.

Scholz said it is important to "remember the many refugees who have fled Russia" are Kremlin critics and that Russia's invasion of Ukraine is President Vladimir "Putin's war" and "not the Russian people's.”

"It is important to us to understand that there are a lot of people fleeing from Russia because they are disagreeing with the Russian regime,” he added.

Finnish Prime Minister Sanna Marin on the other hand said Russian citizens should not be allowed in the EU as long as the Russian military "kills people in Ukraine."

Baltic EU members Lithuania and Estonia have already issued a ban on Russian tourist visas and have called on other EU states to follow suit.

Estonian Prime Minister Kaja Kallas tweeted last week that “Visiting #Europe is a privilege, not a human right.” She argued that it is now “time to end tourism from Russia.”