US Considers New Covid-19 Rules for Travelers from China 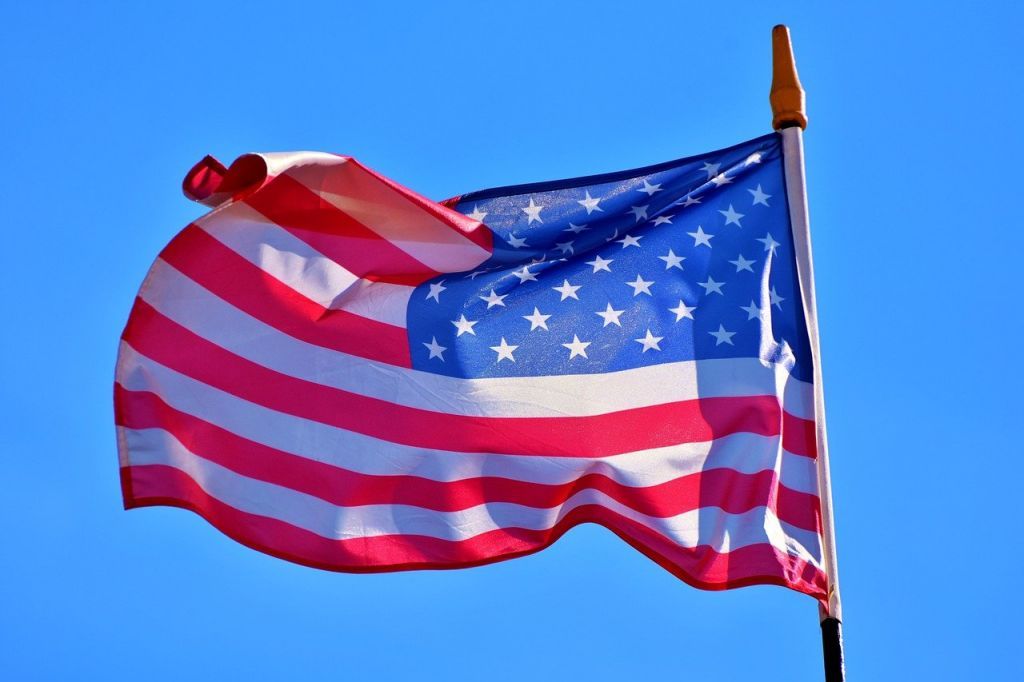 The US is considering new coronavirus precautions for travelers from China because of a surge in cases in the country.

Bloomberg News cited US officials who raised concerns about the transparency of data coming from China about new cases.

American officials said that they were considering new travel precautions based on consultations with public health experts and international partners, according to Bloomberg.

China announced a further easing of coronavirus management as of Jan. 8 with the National Health Commission (NHC) saying Beijing will also not impose a quarantine on those entering the country.

The decision comes as China contends with an alarming rise in infections, while the number of fatalities also reportedly spiking.

The world’s most populous nation also dumped its strict “zero-COVID” policy this month, following unrest and unprecedented protests in parts of the country.

Update: The Biden administration announced on Wednesday that travelers from China, Hong Kong and Macau must present negative Covid-19 tests before entering the United States.