Swiss Ski Resorts Close due to Lack of Snow 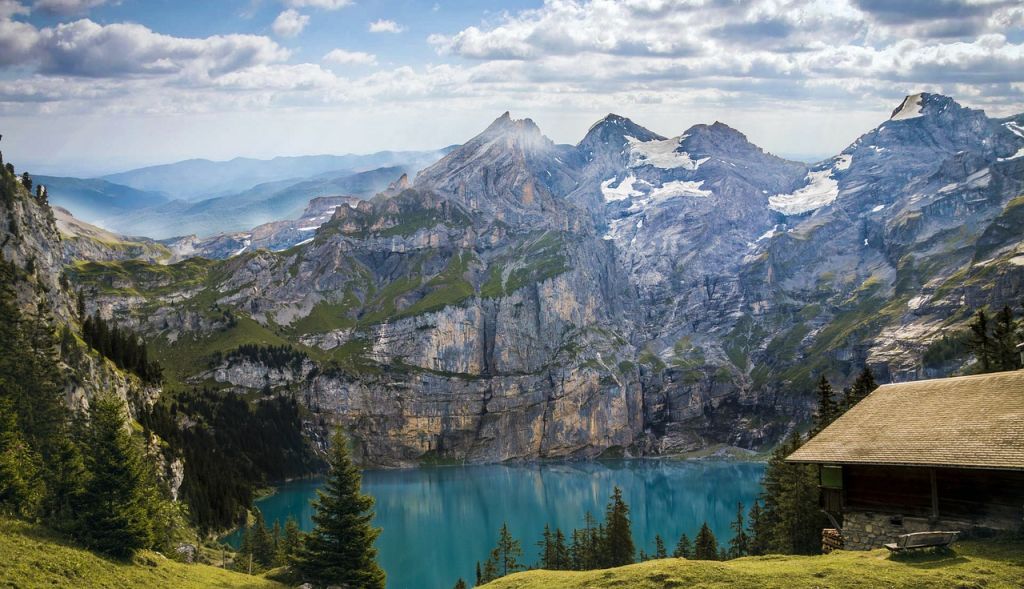 The start of the year with unseasonably mild temperatures and unwanted rainfall is further exacerbating the already precarious snow cover at ski resorts in Switzerland.

A first major ski resort, Splugen-Tambo, has drawn the consequences and closed “until further notice” on Monday.

“Unfortunately, due to the lack of snow, the heavy rainfall and high temperatures, we have to close our ski resort from January 2, 2023, until further notice,” the resort’s operator said in a statement.

“It is no longer possible for us to prepare the slopes because we have too much water … and the snow does not freeze at night.”

Data from the Institute for Snow and Avalanche Research (SLF) shows that ski stations, particularly in low-lying areas, are facing increasing difficulties.

According to the SLF, the last 30 years have been uniquely low in snowfall, especially on the Swiss Plateau, with the trend statistically significant at ski stations below 1,300 meters (4,265 feet).

There is, however, no clear trend for snow depths in high winter – December through February – above 2,000 meters (6,561 feet).

According to the SLF, which has been taking measurements since 1971, the vast majority of stations have seen a clear decline in days with snow-covered ground, regardless of their elevation or location.