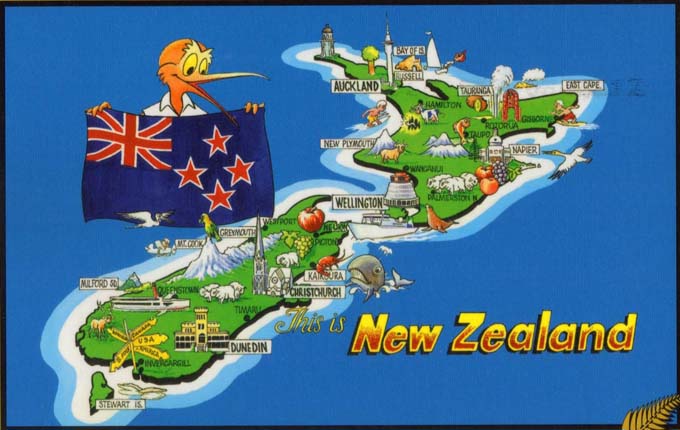 New Zealand on Wednesday announced that Wellington will not impose any COVID-19-related restrictions against travelers from China and called the imposition of any restrictions “not required or justified.”

In a statement, the country’s COVID-19 Response Minister Dr. Ayesha Verrall said there is a minimal public health risk to New Zealand.

“In response, officials have done a public health risk assessment including working through scenarios of potential case numbers among travelers from China. This confirmed these visitors won’t contribute significantly to our Covid case numbers, meaning entry restrictions aren’t required or justified,” Verrall said.

“There is a minimal public health risk to New Zealand. We know that BF7 is the prevalent variant in China and that it hasn’t caused significant outbreaks in other countries that, like New Zealand, have already been exposed to the BA5 variant. So public health measures are not required to protect New Zealanders,” Verrall added.

"Now, there is a big wave of COVID in China at the moment, every country is still managing in one way or another this pandemic, and so they will take a decision based on their own considerations just as we have on our own considerations and a lot of countries around the world are imposing these kinds of tests," ABC News quoted Federal Treasurer Jim Chalmers as saying.

Canberra also joined other countries to impose mandatory testing on travelers flying from China into Australia despite the country's Chief Medical Officer Paul Kelly’s advice not to introduce it, according to the broadcaster.