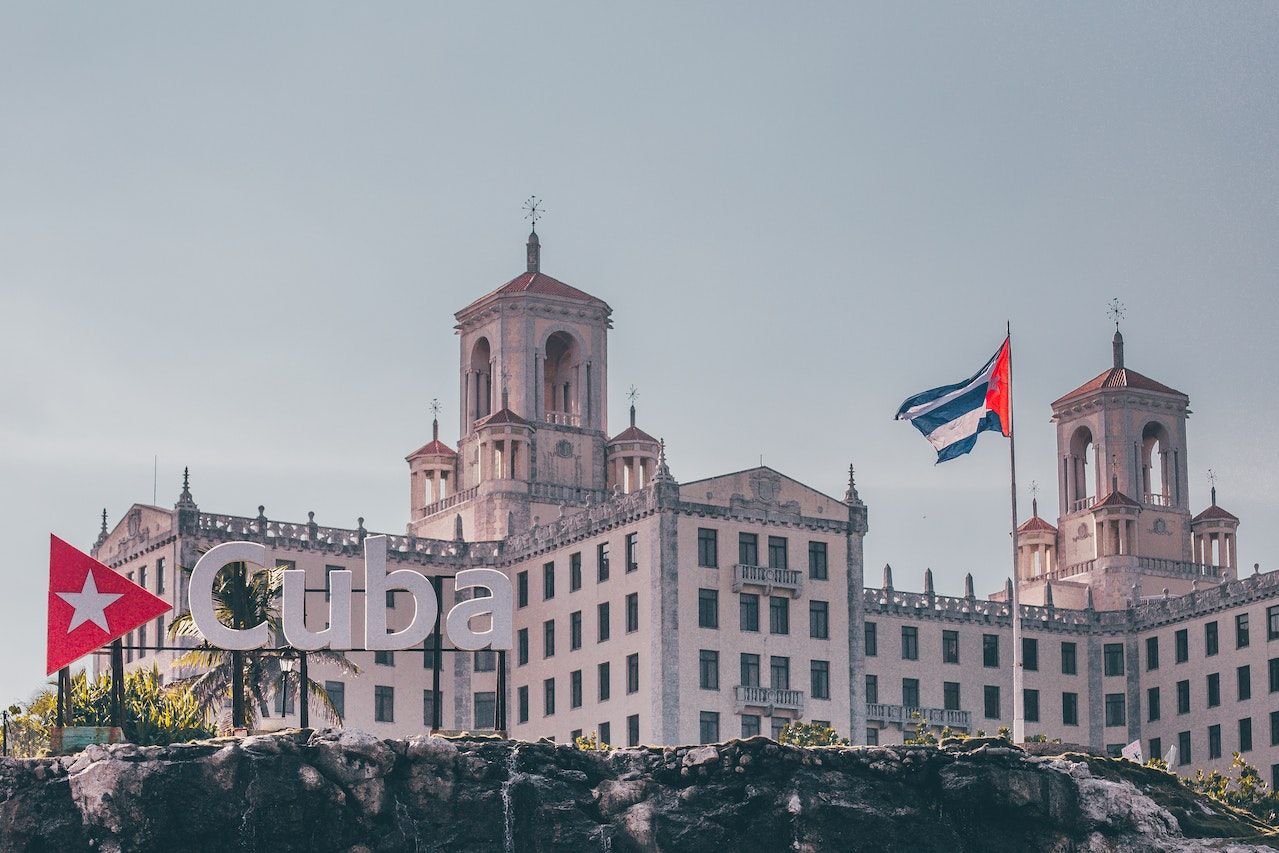 The United States resumed consular and visa services Wednesday, January 4, 2023 at its Embassy in Cuba after a five-year hiatus in operations prompted by a mysterious illness that afflicted its personnel there.

The embassy said in late December that it would begin resuming full immigrant visa processing at the diplomatic facility beginning Jan. 4 and a State Department spokesperson speaking on the condition of anonymity confirmed that processes have resumed.

The initial focus will be on processing visas for immediate family members and relatives of individuals based in the US, as well as those in the diversity and finance visa categories, the embassy said Dec. 30.

The US halted the processing of visas and consular services at the embassy in 2017 after several diplomats reported experiencing myriad health problems initially alleged to be the result of a sonic attack. The illnesses, however, have not yet been fully explained even as cases afflicting US diplomats and officials began to be reported in Asia and Europe.

Cubans, who had wanted to legally migrate to the US, had to go to third countries to pursue the process while the US curtailed its diplomatic activity on the island nation.

The decision to resume visa processing in Havana comes as the US faces a mass migration from Latin America, including the Caribbean, ahead of the now-postponed lifting of policies from former President Donald Trump to greatly restrict asylum claims cases.

The Supreme Court halted the Biden administration's plans to wind down what is known as Title 42 on Dec. 27, saying the policy will remain in place for at least two more months to allow Republican-led states to prepare arguments against the planned removal of the immigration restrictions.