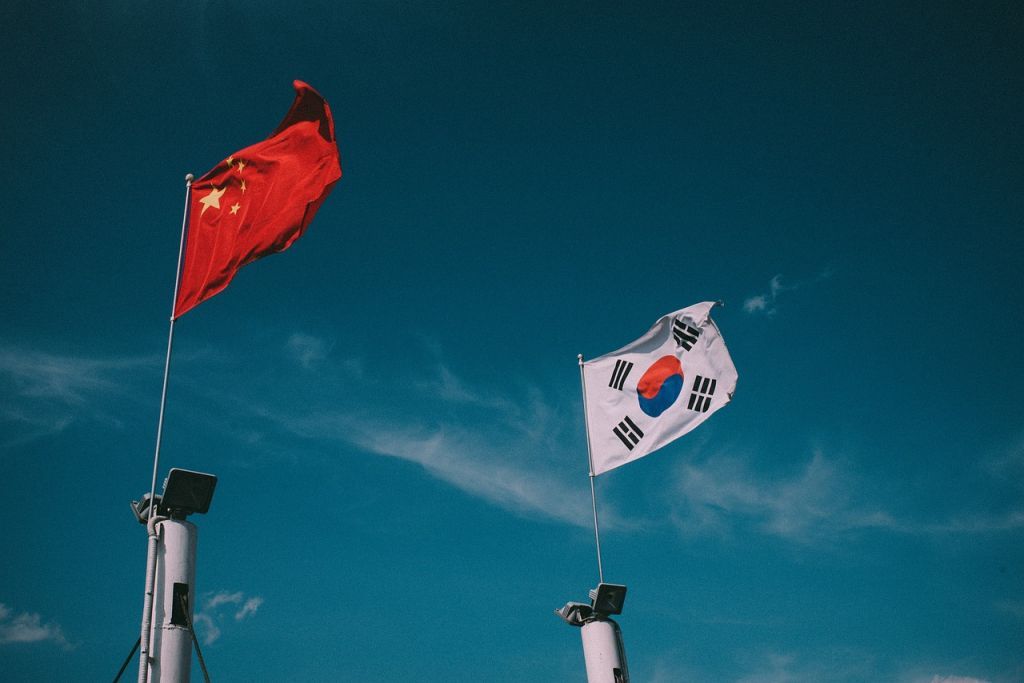 One day after the decision of suspending visa issuance for Chinese and South Korean citizens, China on Wednesday suspended its free transit policy with South Korea and Japan, taking yet another strong stance in response to the two countries' restrictions on China travelers due to the COVID-19 issue.

However, the world's largest populated nation has seen an uptick in daily virus cases.