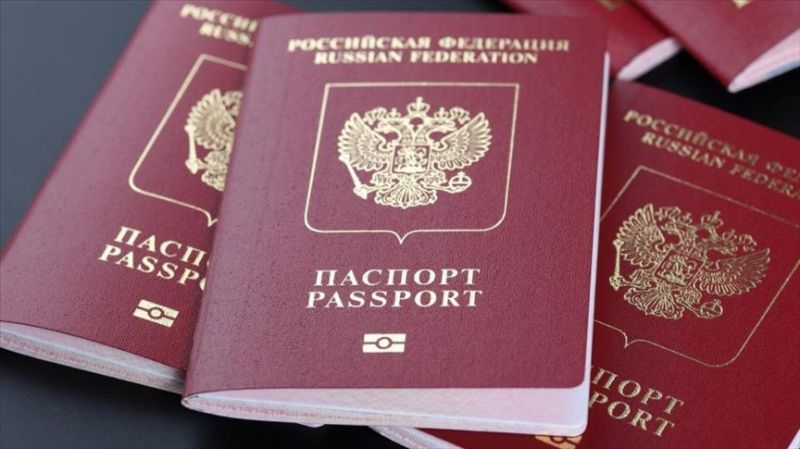 New Russian travel documents for people from the Russian-occupied territories of Ukraine and the breakaway regions of Georgia will no longer be accepted for issuing visas and crossing Schengen external borders.

The EU decided this on December 8, 2022. According to the government's official website, the Swiss government adopted the decision at its meeting on Wednesday.

It is a further development of the Schengen acquis, which Switzerland is obliged to adopt.

The background is the new naturalization practice introduced by Russia in the occupied regions of Ukraine and the breakaway territories of Georgia. The EU sees this as a violation of international law and the two countries' territorial integrity, sovereignty and independence.

The decision of the Federal Council was communicated to the EU Council on January 11, 2023, and entered into force immediately. There is no legal need for implementation, as the EU decision is directly applicable.