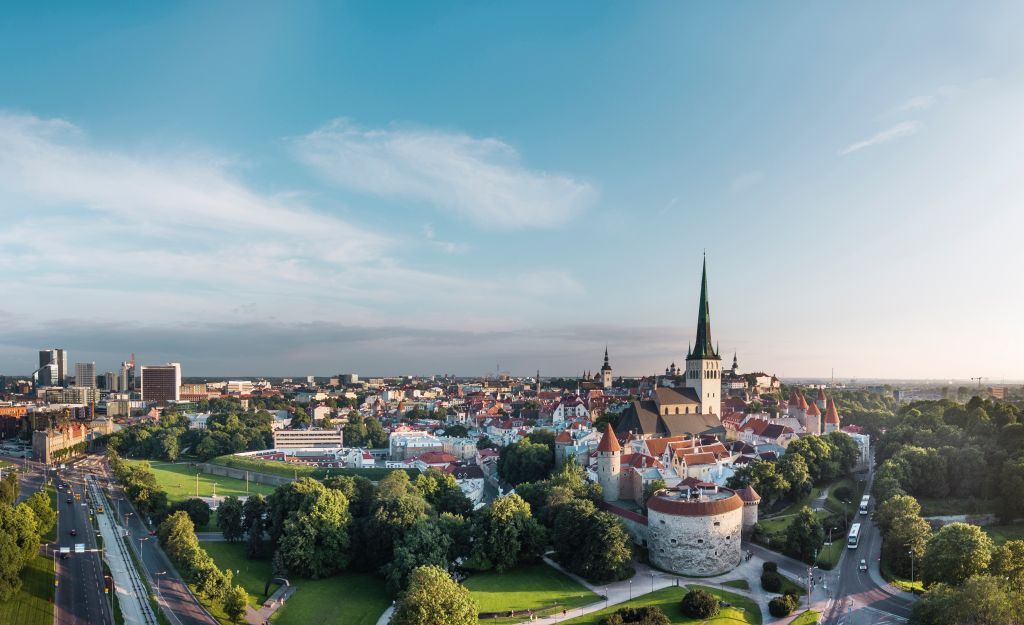 On January 21, 2023, the Estonian city of Tallinn will officially become the European Green Capital for 2023, taking over from the French city of Grenoble.

The opening ceremony will take place in the capital of Estonia, in the presence of Commissioner for Environment, Oceans and Fisheries, Virginijus Sinkevičius, Tallinn’s mayor Mihhail Kõvart and Grenoble’s mayor Eric Piolle.

Tallinn gained the title of sustainability and innovation champion due to their systemic approach to green governance and interlinked strategic goals, which reflect the ambitions of the European Green Deal. One of the best-preserved medieval cities in Europe and a UNESCO World Heritage Site, Tallinn is also characterised by a diverse and mosaic nature of landscapes which also serve as habitats for rare species. During the Green Capital Year, Tallinn's main themes will be biodiversity, sustainable governance, and climate and green innovation. With over 60 events planned for 2023, the Tallinn European Green Capital programme offers environmental activities for the city residents and visitors: from formulating sustainability goals together with other European cities to taking impactful actions and showcasing green innovation.

European Commissioner Sinkevičius said, "The title Green Capital of Europe is reserved for the best – the cities at the forefront of change. I would like to congratulate Tallinn for having deserved it and wish the city a successful year full of events that make a difference to its citizens and give example to others. My special congratulations also go to Grenoble for a very successful year as the 2022 European Green Capital."

Tallinn is characterised by the diverse nature of its landscapes and communities, which also serve as habitats for rare species. The most prominent landform of the natural environment is the Baltic klint, a limestone escarpment, with its highest point of 48m within the limits of Tallinn. Estonia’s most visited tourist attractions are located in the old town of Tallinn which is easily explorable on foot.

As for urban mobility, Tallinn has set a goal: its citizens should be able to reach all necessary infrastructure within 15 min via soft transport modes. In addition, the city has provided free public transport to its citizens since 2013. During a referendum organised by the city to get its citizens to express their opinion on the matter, over 75% voted in favour of it.

Thus, Tallinn became the first European capital to offer free public transport to its citizens. This city has set an example through this promotion of sustainable transport, showing the way for other European capitals.

Last but not least, the idea of a European Green Capital was originally conceived in Tallinn, at a meeting held in May 2006 on the initiative of the former City Mayor, Jüri Ratas.

According to the European Green Capital Jury, Tallinn has shown a systemic approach in their transition towards sustainability with interlinked strategic goals for 2035, linked to the UN Sustainable Development Goals. Furthermore, the city is the only one of the finalist cities that has signed the Green City Accord.

Planning to visit Tallinn, get the best hotel deals in the city here