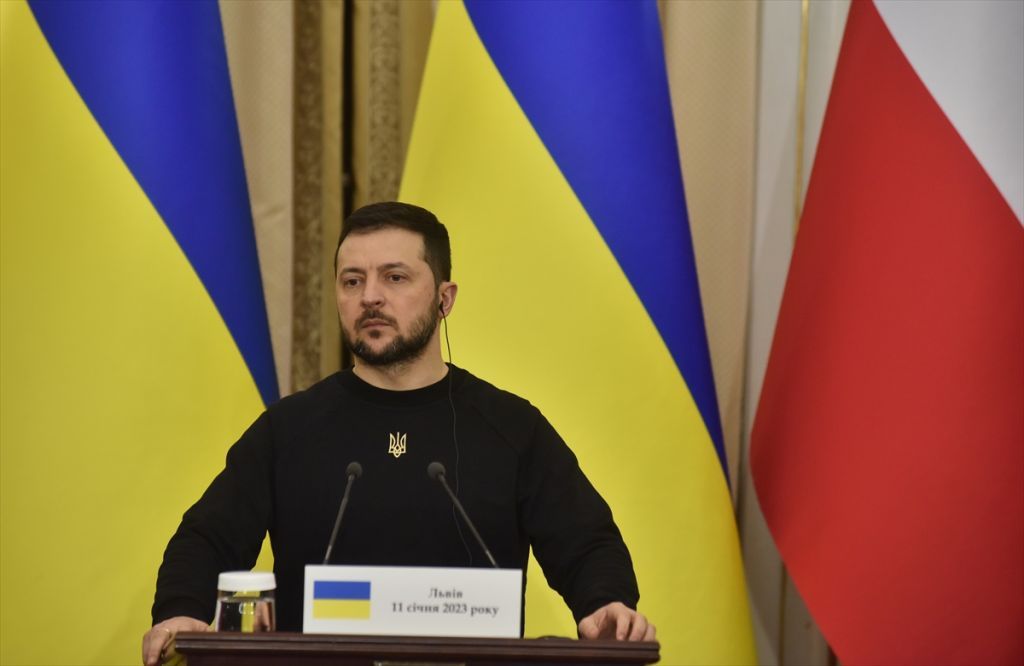 Ukraine has barred government officials from traveling abroad for holidays or any other reasons apart from official work.

The decision taken by the National Security and Defense Council “applies to all officials of the central government and various other levels of local government,” President Volodymyr Zelenskyy said on Monday evening.

“Officials will no longer be able to travel abroad for vacation or any other non-governmental purpose,” he said.

This also includes law enforcement personnel, lawmakers, prosecutors, and “all those who are supposed to work for the state and in the state,” he added.

Zelenskyy also announced that there will be a reshuffle of government posts.

“We have made personnel decisions … regarding officials of various levels in ministries and other central government bodies, in the regions, and in the law enforcement system,” he said.