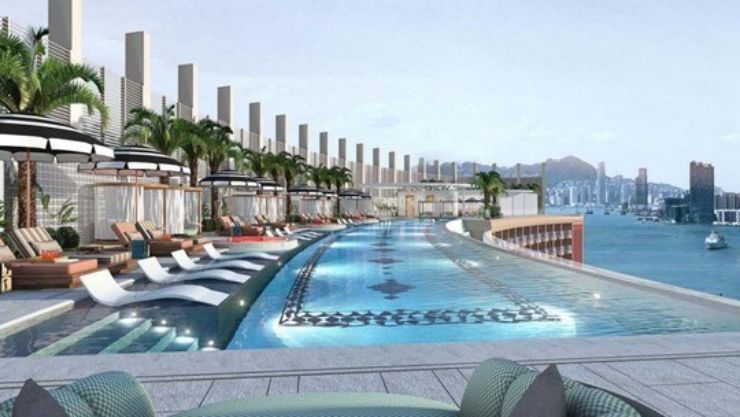 The group plans to open two new Steigenberger Hotels in Haiyan on the South China Sea coast 100 kilometers southwest of Shanghai at the start of 2022.

Both properties are being developed as part of the Hangzhou Bay Sunac Cultural Tourism City, a new tourist and cultural destination which is currently under construction.

The hotels will be built on a 291-hectare location which will also be home to four leisure parks, a shopping centre and a residential district.

An exclusive partnership agreement was signed during a ceremonial inspection visit to the construction site.

“Deutsche Hospitality’s expansion into China represents a strategic milestone in the cooperation between the group and its shareholder Huazhu,” explained Marc Cherrier, COO Steigenberger Hotels & Resorts at Huazhu.

Marcus Bernhardt, CEO Deutsche Hospitality, is also looking forward to the new openings. “These are the first two Steigenberger Hotels & Resorts in China to be jointly developed with our shareholder Huazhu, and for us they send out a strong symbolic message. They act as a further visible sign of our highly effective collaboration, of our common expansion and of our endeavour to be the best local hoteliers in the world.”

The Steigenberger Classic Hotel will house 227 rooms. It will feature the usual luxury European style and offer its guests the very highest service standards.

The Steigenberger Future Hotel will provide around 300 rooms boasting state-of-the-art technical equipment in order to deliver a unique avant-garde experience to its customers.