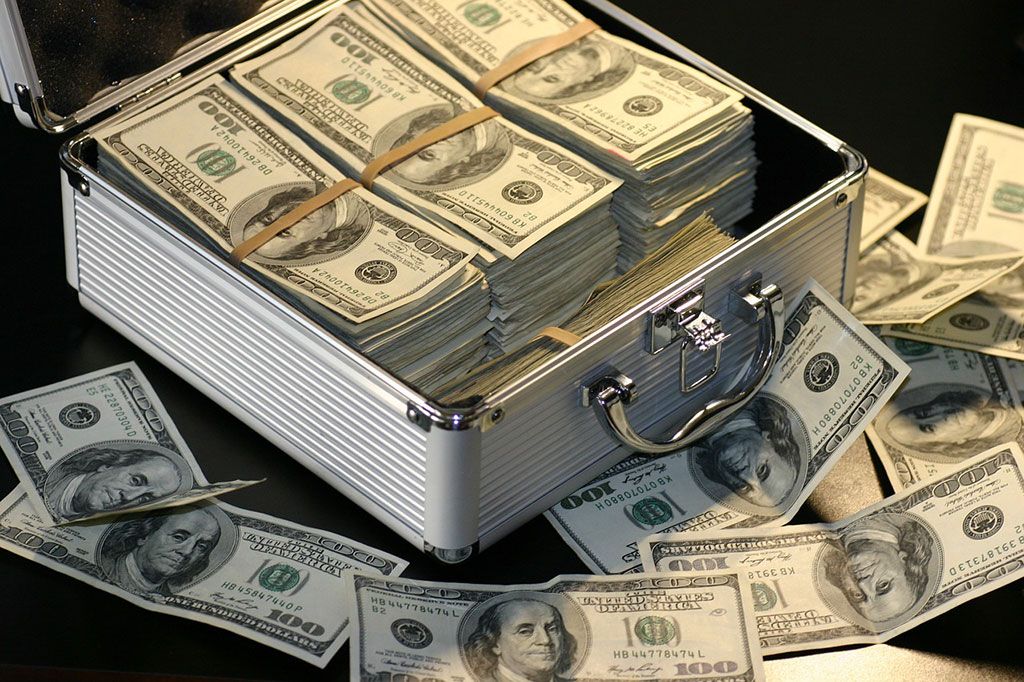 Travelers left behind a total of US$960,105 at airport checkpoints in the U.S., according to an annual report that tracks the money travelers leave behind.

TSA plans to use the unclaimed money to go towards checkpoint training requirements.

TSA makes every effort to reunite passengers with items left at the checkpoint, however there are instances where loose change or other items are left behind and unclaimed. Unclaimed money, typically consisting of loose coins passengers remove from their pockets, is documented and turned into the TSA financial office.  In 2005, Congress gave TSA the authority to use unclaimed funds to provide civil aviation security in accordance with P.L. 108-334.

*October 1 to September 30 each year

Top 10 Airports Where Travelers Leave Change at the Checkpoints