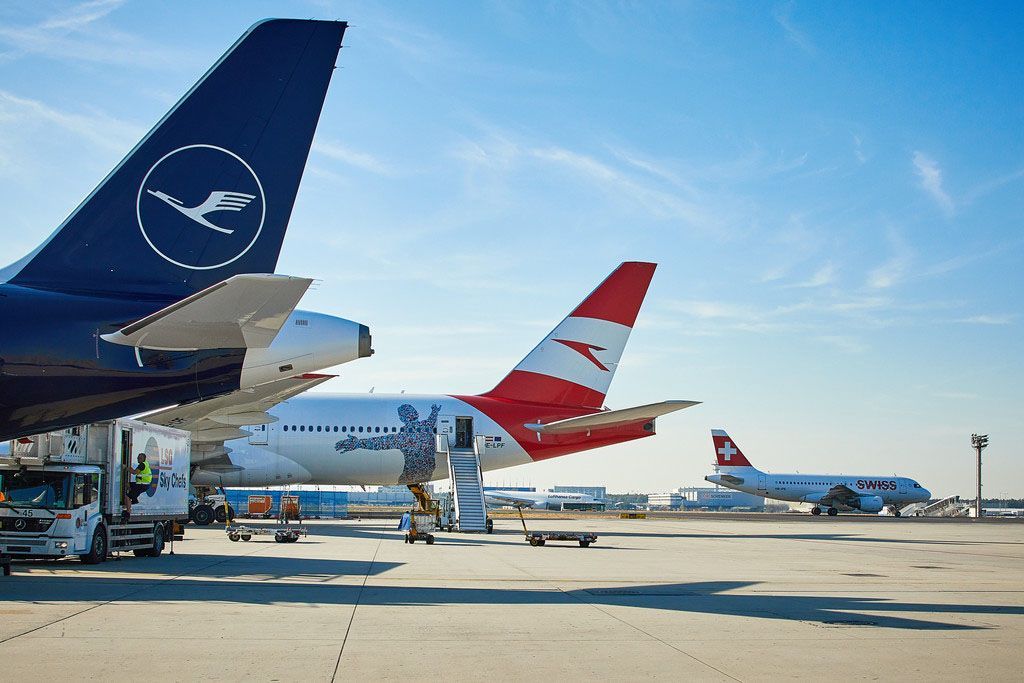 Due to the significant changes in the booking wishes of their passengers, the airlines in the Lufthansa Group are switching from short-term to longer-term flight planning and are now completing their flight schedules by the end of October.

The new summer timetable will be implemented in the booking systems today, 29 June, and is thus bookable. It is valid until 24 October, the end of the normal summer season.

"Little by little, the borders open again. Demand is increasing, in the short term but also in the long term. We are therefore consistently expanding our flight schedule and our global network and pushing ahead with our restart. I am pleased that we can now offer our guests even more connections to all parts of the world with all Lufthansa Group Airlines via all hubs," said Harry Hohmeister, Member of the Executive Board of Deutsche Lufthansa AG.

For example, the core brand Lufthansa will be flying 150 frequencies on the American continent each week in summer/autumn via the hubs Frankfurt and Munich. Around 90 flights a week are planned to Asia, over 45 to the Middle East and over 40 to Africa. Flights will be resumed by October from Frankfurt to destinations including Miami, New York (JFK), Washington, San Francisco, Orlando, Seattle, Detroit, Las Vegas, Philadelphia, Dallas, Singapore, Seoul, Cancún, Windhoek and Mauritius. The service will be resumed by October from Munich: New York/Newark, Denver, Charlotte, Tokyo Haneda and Osaka.

Lufthansa offers a total of over 2,100 weekly connections on short- and medium-haul routes. From Frankfurt, there will be a further 105 destinations and from Munich around 90.The following destinations will be resumed from Frankfurt before October: Seville, Glasgow, Edinburgh, Santiago de Compostela, Basel, Linz and others. From Munich, Lufthansa will be flying to more destinations around the Mediterranean, for example Rhodes, Corfu, Olbia, Dubrovnik and Malaga, but also Faro and Funchal/Madeira.

In addition, the weekly availability of existing and highly demanded destinations will be increased.

Following the successful restart, the ramp-up of Austrian Airlines flight operations continues to proceed according to plan. From July onwards, Austria's home carrier will fly to over 50 destinations.

Eurowings is also significantly increasing its flight schedules for both business and leisure travellers, intending to return to 80 percent of its network during the course of the summer. Following the lifting of the travel warnings and restrictions, interest in holiday destinations such as Italy, Spain, Greece and Croatia in particular is growing rapidly. This is why Eurowings will be flying 30 to 40 percent of its flight capacity in July.

Brussels Airlines expands its offer for both leisure travelers and corporate guests. In September and October the carrier plans to operate 45 percent of its originally planned schedule.

The safety and health of its passengers and employees is a top priority for the Lufthansa Group. For this reason, all procedures throughout the entire travel chain have been and will continue to be reviewed in order to guarantee the safety of everyone. These are based on the latest findings and hygiene standards of experts. For the measures on the ground, the airlines of the Lufthansa Group work closely together with the respective airports at the home hubs and in the destination countries to ensure physical distancing and other hygiene measures. The obligation to wear a mouth and nose mask from boarding through the flight to disembarkation is a central element of the Lufthansa Group's hygiene concept. The service on board has been redesigned taking into account the duration of the flight in order to minimize the interaction between guests and crew and to reduce the risk of infection on board. In principle, the risk of contracting the virus during a flight is extremely low. Aircraft operated by Lufthansa Group Airlines are equipped with filters that clean the cabin air of contaminants such as dust, bacteria and viruses. Even in the current situation, with the restrictions that sometimes accompany it, the Lufthansa Group strives to offer its guests as much comfort as possible. In addition, Lufthansa is now offering its customers a convenient option at the airports in Frankfurt and Munich to have themselves tested for corona at short notice for flights abroad or a stay in Germany in order to avoid quarantine. These test centers are operated by partner companies.

To give their customers maximum flexibility in the corona crisis, the airlines of the Lufthansa Group continue to offer numerous rebooking options. All Lufthansa, SWISS and as well Austrian Airlines fares can be rebooked - including the Economy Light fare with hand baggage only. Passengers wishing to change the travel date of their existing flight can make a one-off rebooking free of charge for the same route and the same travel class. This rule applies to tickets booked up to and including 31 August 2020 with a confirmed travel date up to and including 30 April 2021. The rebooking must be made before the originally planned date of travel.

The Lufthansa Group network airlines also offer all their passengers a basic return flight guarantee on all European routes, regardless of the fare booked, thus providing additional security. You will be brought back to Germany, Austria or Switzerland with Lufthansa, Swiss and Austrian Airlines - if necessary also by special flight. Depending on the fare, an "all-round carefree package" is included in the price, covering the costs of a quarantine or medical return transport, among other things. In the "Bring me Home NOW" tariff, customers can be transported on the next bookable Lufthansa Group flight if desired.

When planning their trip, customers should take the current entry and quarantine regulations of the respective destinations into account.