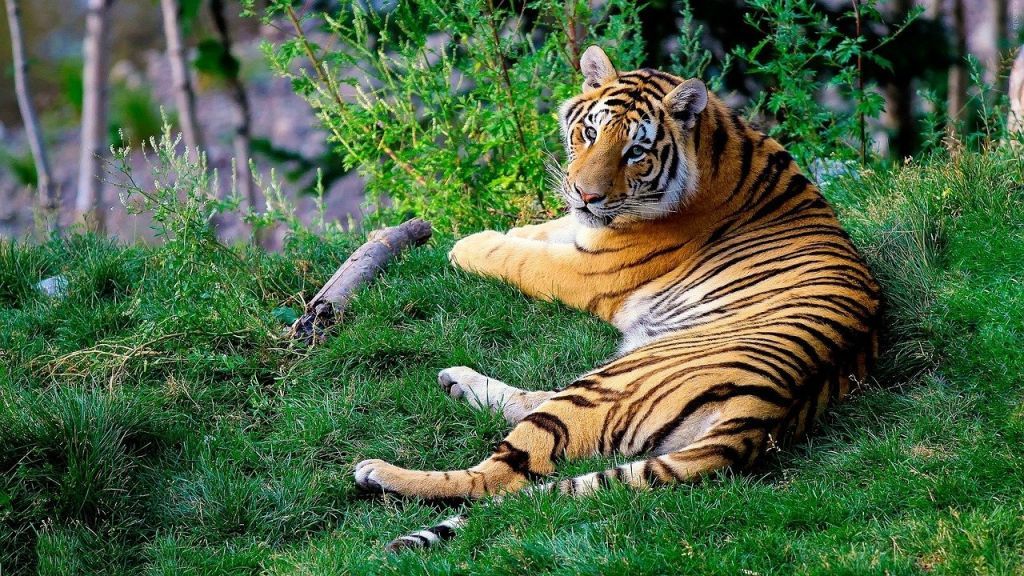 Introduced last year by IATA, the IWT certification incorporates the 11 commitments of the United for Wildlife (UFW) Buckingham Palace Declaration for airlines engaged in fighting the trade in illegal wildlife.

As a global carrier, Air Canada can play a meaningful role in helping to prevent the devastating impact of the illegal wildlife trade. The airline recently signed the Buckingham Palace Declaration and despite the disruptions of 2020, Air Canada Cargo has developed and introduced controls and procedures to reduce the likelihood of transporting illegal wildlife and illegal wildlife products.

"We are proud to be the first airline in North America to achieve this industry standard by taking concrete steps in the fight against illegal wildlife trafficking, as part of a global effort to help conserve wildlife and biodiversity," said Calin Rovinescu, President and Chief Executive Officer of Air Canada.

"Air Canada remains committed to operating its business in a sustainable, responsible and ethical way, and is dedicated to the prevention of wildlife trafficking and raising awareness on the issue and its consequences. We look forward to working with key stakeholders and conservation organizations to further combat illegal wildlife trafficking."

It is estimated that the international illegal wildlife trade is worth between $7 and $23 billion, and this evil trade affects more than 7,000 species every year.

The commitments in the Buckingham Palace Declaration include:

All these measures are designed to make it harder for poachers and others to ship their illegal products to markets where they can be sold for profit. Wildlife conservation and biodiversity preservation are not the only areas impacted by the illegal wildlife trade. The trafficking of wildlife by-passes health checks at borders and presents a threat of disease transmission to both animals and humans.

"There's a connection between how wildlife is treated, how it can spread zoonotic disease, and how we've ended up with the potential for pandemics in the world," said Teresa Ehman, Senior Director of Environmental Affairs at Air Canada.

The IWT module was developed with support from the USAID Reducing Opportunities for Unlawful Transport of Endangered Species (ROUTES) Partnership and is a component of the IATA Environmental Assessment (IEnvA), which includes a two-stage certification process, both achieved by Air Canada. IEnvA is a program developed specifically for the aviation sector and demonstrates equivalency to the ISO 14001: 2015 environmental management systems standard.

Animal safety and welfare have always been at the heart of Air Canada's environmental concerns. In 2018, Air Canada Cargo became the first airline to achieve the IATA CEIV Live Animals certification, meeting the highest standards in the transport of live animals. Air Canada also has a policy not to carry any shipment of lion, leopard, elephant, rhinoceros and water buffalo trophies worldwide as freight, or non-human primates intended for laboratory research and/or experimental purposes, well beyond its commitment to protect endangered wildlife in accordance with the Convention on International Trade in Endangered Species (CITES) of Wild Fauna and Flora.