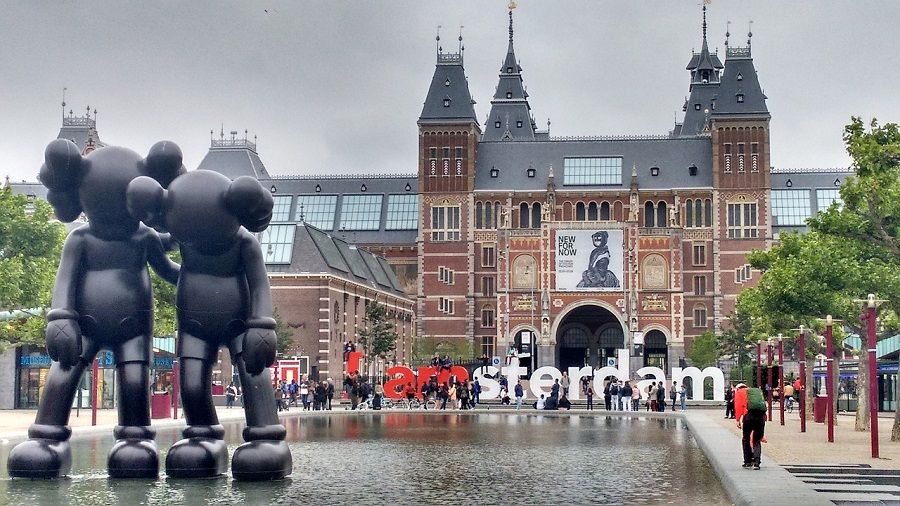 Delta customers can now fly from Atlanta to Amsterdam without having to quarantine after arrival, while the Netherlands enters into strict full lockdown for five weeks.

The Netherlands and the Czech Republic will follow Germany into strict second lockdowns over the holiday period.

The Dutch prime minister, Mark Rutte, said non-essential shops and businesses, gyms, museums, cinemas and theatres would close for five weeks (until 19 January) after the country’s seven-day new case average rose by more than 40% in the past week. Bars and restaurants in the Netherlands have been closed since mid-October.

In the Czech Republic, restaurants, hotels and indoor sports venues will also close as cases began to rise again after dipping earlier this month. Public gatherings will be limited to six people indoors and out, instead of the current 10 and 50, with a nationwide curfew from 11pm until 5am and an early start to Christmas school holidays, although shops will remain open, according to the prime minister Andrej Babiš.

Delta is the first U.S. airline to offer COVID-free, quarantine-free flights between the U.S. and Europe, which allow customers to avoid quarantine after testing negative for the virus prior to travel and upon arrival in the Netherlands and Italy.

COVID-tested flights to Amsterdam are operated in conjunction with Delta’s trans-Atlantic partner KLM and will depart four days a week, with both carriers operating two frequencies each. Delta, meanwhile, will operate service to Rome three times a week. These flights are clearly identified in the Delta.com booking process so customers can see which flights require the new testing process.

Both trial programs will be available to all citizens permitted to travel to the Netherlands or Italy for essential reasons, such as for certain specified work, health and education reasons. Customers who are transiting via Amsterdam to other countries will still be required to follow entry requirements and any mandatory quarantine in place at their final destination.

Those traveling to Amsterdam must test negative from a PCR test taken five days before arrival in Amsterdam as well as a negative rapid test at Atlanta airport prior to boarding. A second PCR test will then be carried out on landing at Schiphol Airport and once a negative result is received, customers will not need to quarantine. Both airport tests are included in the price of the ticket.

Customers traveling to Rome must obtain a negative PCR test 72 hours before scheduled departure as well as a negative rapid test at Atlanta airport prior to boarding. A second rapid test will then be completed on arrival at Rome-Fiumicino and if negative, no quarantine is required.

Delta continues to put safety and health at the core of everything it does. Through the Delta CareStandard it has put in place more than 100 safety and cleanliness initiatives across its operation based on key insights from experts at Mayo Clinic, Purell, Emory University and Lysol. These include blocking middle seats through March 30, 2021, ensuring rigorous mask compliance, electrostatically cleaning cabins before every flight and more.

Meanwhile, Delta will become the first U.S. airline to partner with the Centers for Disease Control and Prevention to keep international customers informed of potential COVID-19 exposure through contact tracing

Sweden has imposed a temporary entry ban to non-essential travels to Sweden across an external border, meaning from other countries than the EU/EEA, except the UK or Switzerland. The decision is currently in effect until December 22nd 2020 (inclusive).

Sweden has avoided lockdowns and kept restaurants, bars, schools, movie theaters and gyms mostly open. And most recently, ski lifts have been opened in Sweden.

Sweden’s total death toll reached 7,667 as of Tuesday. The country now has 74 deaths per 100,000 cases, less than the United Kingdom. “We are the only democracy in the world that does not recommend the use of face masks. There are more than 170 countries in the world that recommend using masks. But here they are saying there is not enough science behind that. That is nonsense,” said Mr. Elgh, the virology professor.