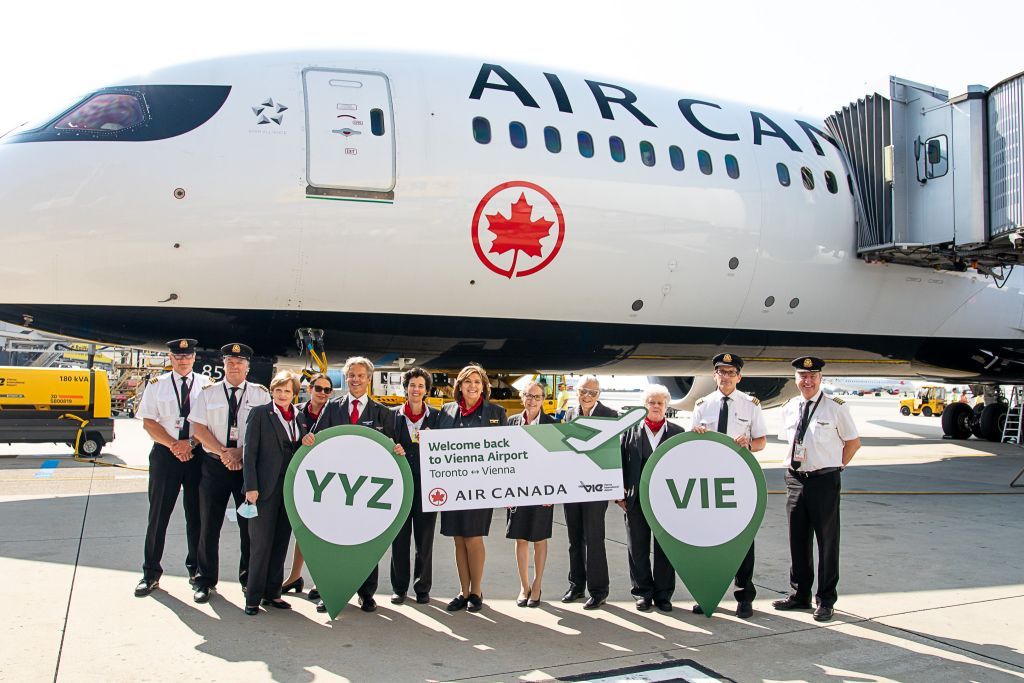 The airline will deploy a Boeing 787-9 Dreamliner on this route. Further destinations in North America can be reached from Toronto on the Air Canada route network. Canada is once again opening its borders for European travelers effective 7 September 2021. As of this date fully vaccinated people from Europe will be allowed again to enter the country.

“The return of Air Canada to Vienna represents an important step for Vienna and for Austria as tourism locations and we are pleased to once again welcome more overseas guests to our country. The resumption of flight service from Vienna to Toronto and the loosening of Canadian entry requirements for European travellers as of September 2021 will make another important region accessible from Europe again. Step by step, intercontinental, long-haul air traffic is coming back”, states Julian Jäger, Member of the Management Board of Flughafen Wien AG.

“As we successfully did before the coronavirus crisis, we will intensively strive to position the tourism and congress city of Vienna as an attractive long-haul destination for overseas guests within the context of our ‘Smart Air Service Development’ cooperation implemented together with the Vienna Tourist Board”, Julian Jäger adds.

“The return of Air Canada marks a milestone in the restart of tourism and our joint efforts to restore Vienna’s access to international transport routes. In order to operate profitably, Vienna’s tourism needs guests from overseas once again as well as an airport serving as a strong long-haul hub. For this purpose, the Vienna Tourist Board and Vienna Airport are pulling in the same direction as part of their ‘Smart Air Service Development’ collaboration. The direct flights offered between Toronto and Vienna reactivate a key lifeline for Vienna as a tourism and business location. It strengthens passenger traffic from Canada and the USA, which is Vienna’s strongest overseas market”, concludes Norbert Kettner, Managing Director of the Vienna Tourist Board.

“We are extremely pleased with the resumption of regular non-stop flights between Vienna and Toronto as of 21 July. This decision in conjunction with the planned opening of Canadian borders for Europeans at the beginning of September underlines the great importance that the Vienna Airport flight hub has assumed for Air Canada in such a short time. The flights between Vienna and Toronto connect two major Air Canada flight hubs with a large number of connecting flights on both sides of the Atlantic within the context of the airline’s close collaboration with Austrian Airlines in the Atlantic Joint Venture. Furthermore, we are firmly convinced that the Austrian market will continue to develop very positively for Air Canada in the future, both in terms of incoming air traffic from Canada and the USA as well as outgoing flight traffic from Austria to North America,” states Frank Hartung, Sales and Marketing Manager Germany & Austria. 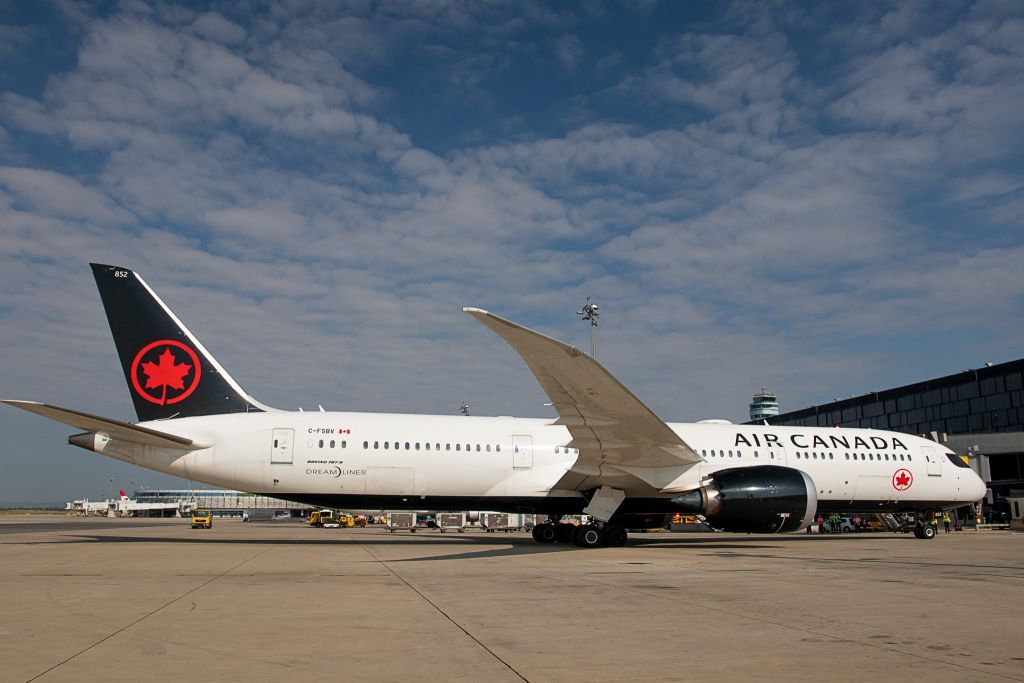 As of 7 September 2021: Canada allows entry for fully vaccinated travelers

Starting already on 9 August 2021, American citizens can once again travel to Canada if they are fully vaccinated (namely two weeks after the second vaccination) against the coronavirus. It will also be possible for fully vaccinated inhabitants of Europe and other regions to enter the country as of 7 September 2021.

Starting today, Air Canada will deploy a Boeing 787-9 Dreamliner on three weekly flights per week (Mondays, Thursdays and Saturdays). Passengers departing from Austria can quickly and conveniently fly to 25 other destinations in Canada, including Vancouver, Calgary, Winnipeg, Montreal, Ottawa and Halifax via the Air Canada flight hub in Toronto. About ten destinations in the USA such as the metropolises of San Francisco, Los Angeles, Denver and New York can also be reached via Toronto. In the coming weeks and months, Air Canada will gradually further expand its flight offering within Canada and the USA in response to growing demand and simplified entry regulations. In the future, up to 40 destinations in the USA and approx. 30 in Canada will be accessible via Air Canada flights leaving from Toronto.