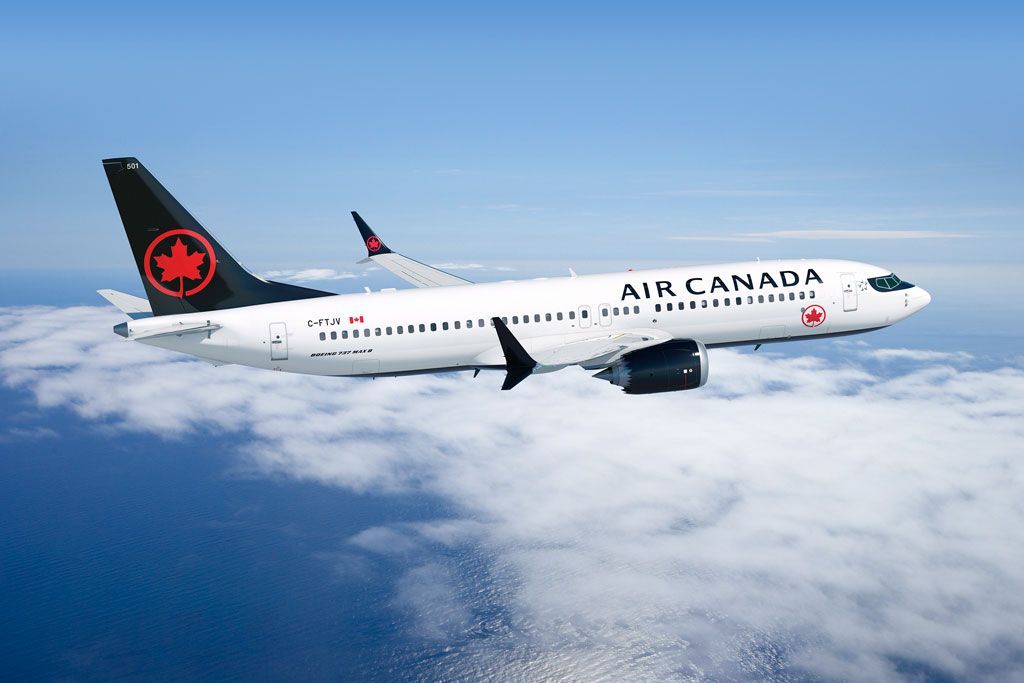 Air Canada, the largest airline and the largest provider of scheduled passenger services in the Canadian market has appointed APG Philippines as its GSA starting January 2022.

Under the agreement APG will be providing wide ranging sales and marketing services to Air Canada throughout the Philippines as well as reservations and ticketing support through its contact centre.  The partnership aims to strengthen Air Canada’s presence in the Philippines.

Air Canada, having its corporate headquarters in Montreal, is Canada’s largest airline and the largest provider of scheduled passenger services in the Canadian market, the Canada-U.S. trans-border market and in the international market to and from Canada. It is Canada's flag carrier and a founding member of Star Alliance, the world's most comprehensive air transportation network.

Air Canada is the only international network carrier in North America to receive a Four-Star ranking according to independent U.K. research firm Skytrax. In 2020, Air Canada was named Global Traveler's Best Airline in North America for the second straight year. In January 2021, Air Canada received APEX's Diamond Status Certification for the Air Canada CleanCare+ biosafety program for managing COVID-19, the only airline in Canada to attain the highest APEX ranking. Air Canada has also committed to a net zero emissions goal from all global operations by 2050.