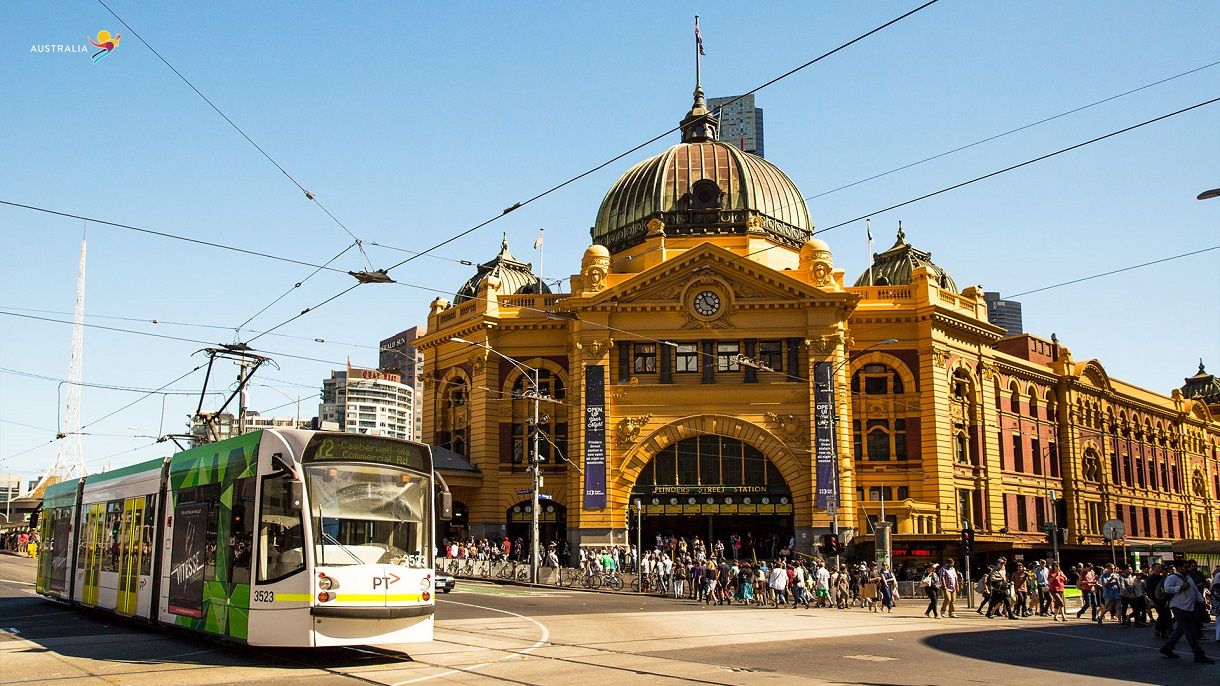 Qatar Airways will be increasing its Doha – Melbourne flights from the current once-daily schedule to double-daily flights from 1 October with the support of the Victorian Government.

The airline and the Victorian Government signed a strategic agreement to increase connectivity to Melbourne to further boost trade and tourism.

Qatar Airways Group Chief Executive, His Excellency Mr. Akbar Al Baker, said: “Melbourne is the original home for Qatar Airways in Australia, and we are excited to enhance our operations there, as a testament to both strong demand and our deep commitment to Australia. We look forward to welcoming more passengers to experience our five-star hospitality, as travel to and from Melbourne to many cities worldwide via our Doha hub in Qatar. The launch of the additional daily flight to Melbourne ahead of the FIFA World Cup Qatar 2022™ will allow more football fans travel to attend their respective matches.”

Minister for Industry Support and Recovery, Ben Carroll, said: “Backing international aviation supports our economy and we will continue to work with airlines like Qatar Airways to establish and expand routes into Melbourne to boost local jobs.”

Melbourne Airport Chief Executive Officer, Lorie Argus, said: “There is huge demand for international travel out of Melbourne, and these extra services couldn’t come at a better time with the soccer World Cup kicking off in November. It’s exciting to see airlines like Qatar Airways adding more capacity into Melbourne, given they are a global airline and could send their aircraft anywhere it’s a huge vote of confidence in our city. Qatar Airways is already a favourite with passengers heading to the Middle East or Europe, and given their partnerships with both Virgin Australia and Qantas, we expect these new flights will prove very popular.”

The additional Melbourne schedule includes an onward leg to Canberra, officially resuming a once-daily connection between Doha and Canberra starting 1 October. The added daily schedule will be operated by Boeing 777-300ER, featuring its award-winning QSuite Business Class. The airline will operate a total of 40 weekly flights to Australia with this network enhancement.

With the newest addition, the airline will operate to six destinations in Australia including Melbourne, Adelaide, Brisbane, Canberra, Perth and Sydney. This will exceed Qatar Airways’ pre-pandemic footprint of five gateways in Australia, following the addition of Brisbane services started early 2020 during the global pandemic.

Qatar Airways has recently announced its strategic partnership with Virgin Australia, which will offer increased travel options and benefits across 35 destinations in its extensive domestic network, as well as to its recently relaunched short-haul international markets, including Fiji and Queenstown, New Zealand.

Qatar Airways has maintained its Australian services throughout the pandemic, whilst launching services to Brisbane in early 2020 to provide essential connectivity. It has carried over 330,000 passengers in and out of Australia during the pandemic between March 2020 to December 2021 via both commercial flights and special chartered services. Qatar Airways Cargo has also played a crucial part supporting Australia’s imports and exports industry during the pandemic, by being one of the very few global airlines that never stopped flying. Currently, Qatar Airways Cargo carries over 1,900 tonnes of cargo to and from Australia per week.

The national carrier of the State of Qatar continues to rebuild its network, which currently stands at over 150 destinations. With more frequencies being added to key hubs, Qatar Airways offers unrivalled connectivity to passengers, making it easy for them to connect to a destination of their choice.

*All times local. Schedules and aircraft types are subject to change due to operational reasons.